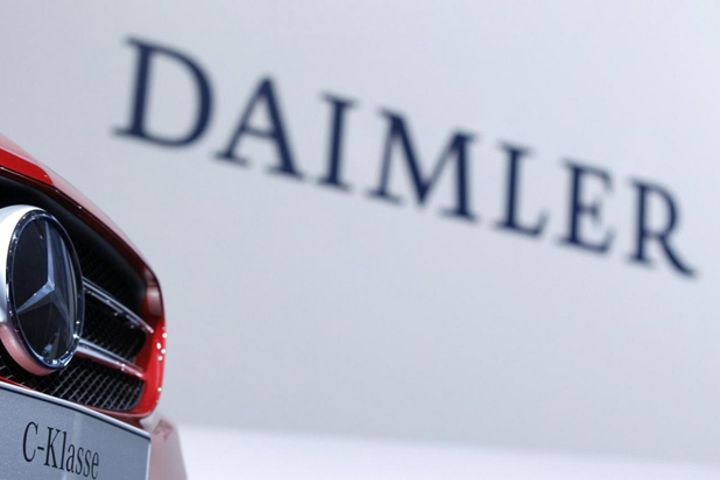 (Yicai Global) Feb. 8 -- A forgiving China has signed off on an equity deal under which Mercedes-Benz parent Daimler AG will take a 2.2-percent stake in local carmaker Beijing Electric Vehicle Co., after the German auto giant apologized for quoting the Dalai Lama on social media.

After breaking a world record by selling 600,000 vehicles in a single market (China) last year, Mercedes found itself apologizing yesterday for a social media post that paired a photo of one of its vehicles with a quote from the world's most famous monk. China sees the Dalai Lama as a political exile with ambitions to split Tibet, a Chinese autonomous region, from China under the guise of religion.

The relationship between Daimler and BAIC dates back to 2005, when the pair set up Beijing Benz Automotive Co., a local Mercedes-Benz production and sales venture. Mercedes, including its Smart brand, sold 610,965 vehicles in China last year to become the world's first automaker to reach annual sales of more than 600,000 units in a single market.