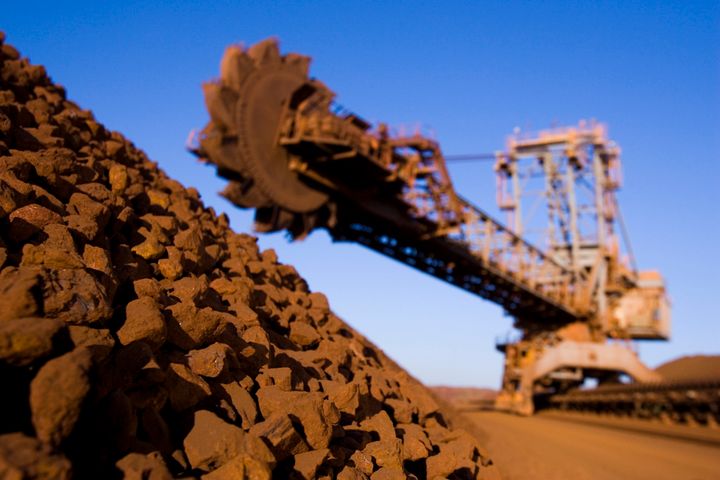 (Yicai Global) March 28 -- Dalian Commodity Exchange has issued new trading rules for iron ore futures to expedite the introduction of foreign institutional investors as it follows in the footsteps of the Shanghai Futures Exchange's new crude oil contracts, which are open to overseas traders.

The iron ore futures contracts and basic trading schemes will remain unchanged, the Securities Times quoted an executive at the DCE as saying. The exchange has only made changes in areas where foreign traders are being introduced, and there will be little impact on domestic investors, he added.

China is a major steel producer and a key iron ore consumer in the world market. Internationalizing the futures will allow foreign institutions, such as miners, to directly participate in local futures trading.

The new rules will be applicable to both domestic and foreign traders and shall treat both equally, the executive continued, saying that investors from at home and abroad will be subject to the same standards in terms of margin level and position limit. The new laws don't open the contracts up to individual overseas investors yet, he added, but the exchange will press on with doing so as soon as possible.

Account opening procedures, delivery of goods in bonded areas and other new rules are roughly in line with the Shanghai exchange's guidelines for foreign traders of its new yuan-based crude oil futures, which went on sale on March 26. Dalian's iron ore futures have been on the market since October 2013.