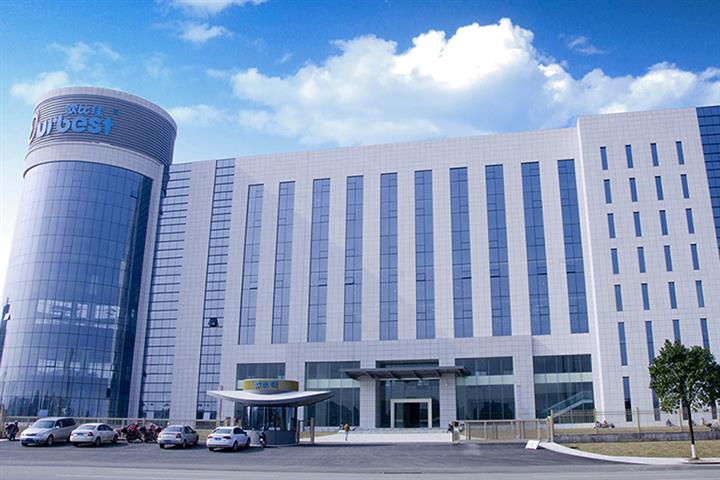 (Yicai Global) March 4 -- Despite problems with overcapacity in China's milk formula industry, international food giants have been acquiring domestic companies in the sector recently, and French firm Danone announced yesterday that it has acquired Hunan-based Eurbest Nutritional Food. Industry insiders said the takeovers may be due to a need to satisfy new regulations in the industry.

Danone said it expects to complete the deal in the first quarter of this year. Both sides said they would not reveal the specific content or how much the transaction is worth for the time being, but according to the corporate data platform QCC, Danone Asia Pacific became the major shareholder in Eurbest on March 2 with a 95 percent stake.

On Feb. 11, Mead Johnson China acquired Milk Goat but the two firms did not reveal any further details about the deal.

Since 2019, with the number of new domestic births seeing a downward trend, many small and medium-sized formula brands have been struggling to survive. The government has been trying to promote mergers and acquisitions in the industry, but such deals have remained uncommon.

The reason international formula giants have been acquiring Chinese companies may be in order to get the required registration status, according to independent dairy industry analyst Song Liang.

Song said that the infant formula registration process has been affected by uncertainty over the global epidemic and the international political situation in recent years, so giant global firms are using mergers and acquisitions as a way to deal with the necessary procedures before the second round of registration.