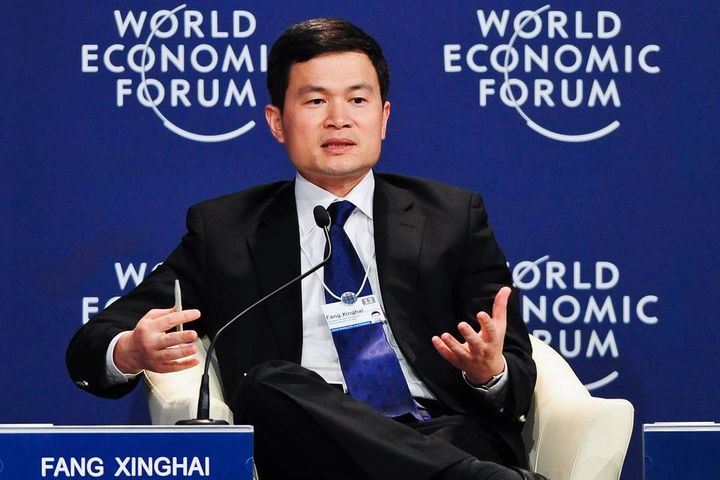 Davos 2018: Are Overheated Markets Heading Towards the Next Financial Crisis?

(Yicai Global) Jan. 23 -- In a televised session at Davos 2018, the panel addressed overheated markets and the possibility of a financial crisis that palsied the world's economy in 2008.

In particular, the debate was concerned with leverage and liquidity, the implications of passive investing and transforming financial services business models. The panel comprised the following heavyweights from the economic and investment sphere:

Tom Keene, Bloomberg's Editor-at-Large and a fixture at Davos.

Kenneth Rogoff, US Economist and Harvard Professor of Economics

Anne Richards, The CEO of M&G Investments, an autonomous business within the Prudential Group.

Here are some takeaways and quotes from the panel. "This is about the next financial crisis, which will not happen," said Bloomberg's Tom Keene, with a smile.

"We're still coming out of the last financial crisis," said Kenneth Rogoff. "I'm not going to tell you there's not going to be another one, but I'm optimistic about where the global economy is."

Rogoff did however voice some concerns about China, which is showing some of the characteristics of a financial crisis.

"It feels like 2006 again" said Barclays CEO Jes Staley. There could be another crisis, but this time the banks are in a different position than they were before the last downturn. If there is a crash, it won't come from the banks.

How much of a risk is China? Fang Xinghai, the only regulator on the panel, says the concern about China is justified because of the sheer size of the Chinese economy. The country recognized two years ago that there was too much debt in the country, and took action immediately. They are starting to see positive results, he added.

"Usually when people are happy and optimistic, that's when something bad happens", said David  Rubenstein. He worries that governments have too much debt and entitlement programs that they won't be able to honor. He also worries about so-called "black swans" - the geopolitical events we can't anticipate, such as terrorist attacks or conflict.