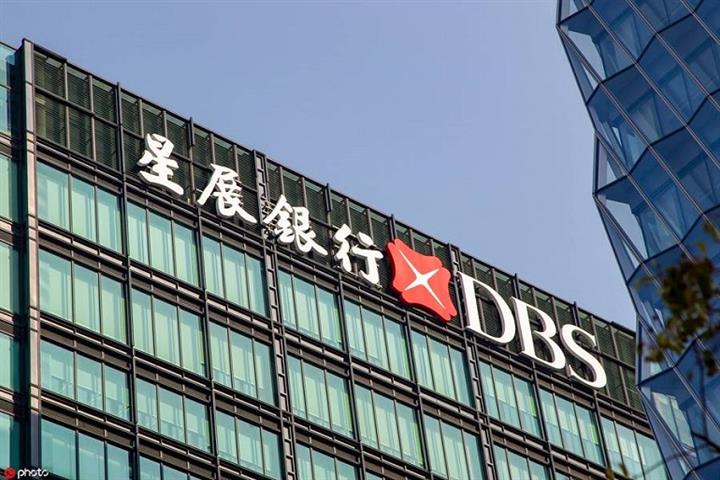 (Yicai Global) Sept. 2 -- DBS Group has received regulatory approval to form a joint venture securities company in China, in which the Singaporean financial services giant will own 51 percent. That increases to eight the number of brokerages majority owned by overseas players.

The China Securities Regulatory Commission approved the establishment of DBS Securities China on Aug. 27, the regulator said on its website yesterday.

China announced in 2018 that the country would raise the limit on foreign investment in JV brokers, fund managers and futures firms to 51 percent, with no restriction after three years. On March 13 this year, the CSRC said that it would lift the ratio on April 1, eight months earlier than scheduled.

China, which DBS Bank identified a decade ago as its most important future market for the future, now contributes a third of the group’s profits, making it the most profitable market outside Singapore, according to Peter Seah, chairman of DBS Group Holdings.