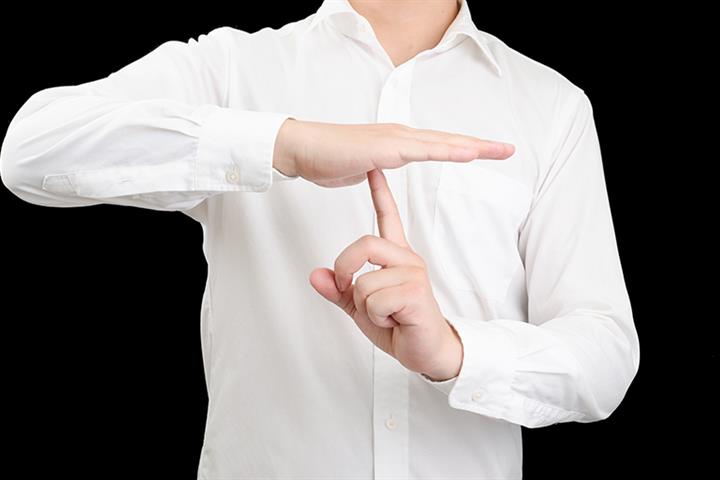 (Yicai Global) May 16 -- Shares in China Oceanwide Holdings tumbled as much as 8.5 percent today after the debt-stricken Chinese financial and real-estate holding company said that the USD92.9 million sale of a property in Hawaii is no longer proceeding.

The buyer, Honolulu-based Tower Kapolei MF Holdings has decided to terminate an agreement it reached in March with the seller Oceanwide Resort Community HI, a firm indirectly owned by Oceanwide, Oceanwide said in a filing to the Hong Kong stock exchange on May 13.

"The asset disposal is necessary and proper in order to reduce debt obligations of the group," the Beijing-based company said at the time.

Oceanwide, a unit of conglomerate Oceanwide Holdings Group, started off as a real estate firm then expanded aggressively into finance, energy and media. The company said in January that it was encountering difficulties in paying off its debts. In February, it said it owed USD159 million to creditors.