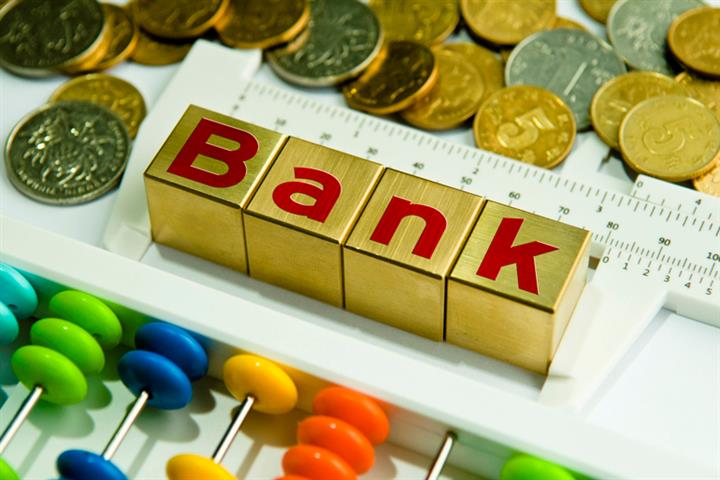 (Yicai Global) July 5 -- Henan province’s little-known rural banks came into the public eye last month when several depositors found they could not withdraw cash. In the latest twist, some savers, who were directed to these lenders by third-party platforms, have found that their savings have been changed into ‘wealth management products’ which are not covered by China’s deposit insurance.

Chinese savers who deposited funds in Henan’s scandal-hit rural banks through Du Xiaoman Financial, a financial services platform run by internet giant Baidu, have found that their deposits have been changed into ‘wealth management products,’ several people told Yicai Global yesterday. Such financial products are not covered by the country’s deposit insurance and in the event of an extreme incident cannot be fully redeemed.

Beijing-based Du Xiaoman has yet to comment on the matter.

Du Xiaoman’s modification of deposit accounts to wealth management products is a corporate behavior, Kong Defeng, partner at Beijing Quanda Law Firm, told Yicai Global. If savers disagree, they can claim their rights. However, this will not affect the final outcome of the legal proceedings into Henan’s rural banks, he added.

Yuzhou Xin Minsheng Village Bank, Shangcai Huimin Village Bank, Zhecheng Huanghuai Community Bank and the New Oriental Country Bank of Kaifeng are attracting savers with rates of around 5 percent a year, much higher than most banks. However, many depositors from around the country found they unable to withdraw cash last month as their Covid-19 health codes had inexplicably turned red, preventing them from leaving their homes. This sparked an investigation into an organization called New Wealth Group whose owner has stakes in the four banks.

Funds are being directed to these lenders through over 30 third-party channels, such as Du Xiaoman, JD.Com’s JD Digits, Ping An Insurance (Group)’s Koudai Bank, Trip.Com's Ctrip Finance, smartphone makers’ e-wallets, such as Xiaomi Finance and Oppo Wallet, and internet financial platforms Binhai (Tianjin) Financial Assets Exchange and Lufax Holding, according to bank documents.

The four banks each announced on June 20 that they will ‘start online registration of clients from now on to confirm with requirements by financial authorities’ in an effort to offer more transparency. And yesterday they said that they have all elected new chairpersons and supervisors and approved a new list of senior managers. But no further details were given.