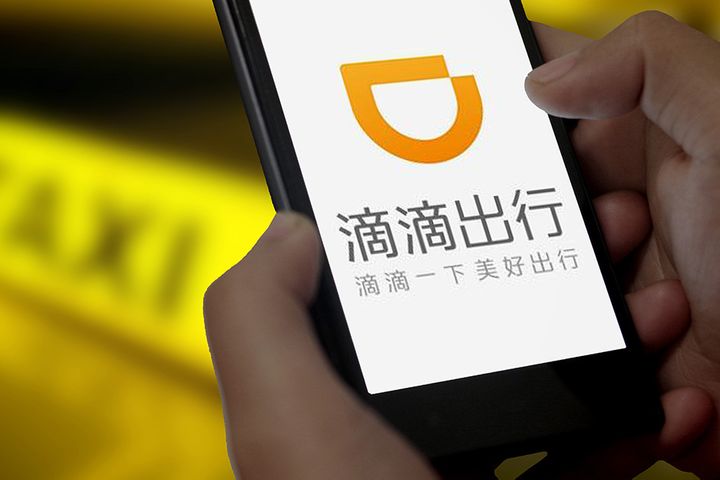 Didi Chuxing has added Zhejiang's Hangzhou, Jinhua, Hebei's Shijiazhuang, as well as Guangdong's Zhongshan and Huizhou, to its list of 18 pilot hitching cities, the Beijing-based firm said in a statement on Jan. 3.

Since last November, the ride-hailing giant has begun rebooting the controversial line of business in some cities. It was forced to stop the less-regulated and more affordable car-sharing service in August 2018 due to a second murder taking place during a trip. Before that, it had completed 1 billion such rides.

Didi Chuxing's drivers can provide carpooling services only between 5 a.m. and 8 p.m. The scope is within 50 kilometers from urban areas. Drivers need to scan their IDs and driver's licenses to participate. They and users must complete a safety test on the application to book the first rides.

Amid the behemoth's absence, carpooling rivals have filled up the void. Dida Chuxing said last September that its hitching service now covers 350 cities with 130 million users. Hello Chuxing said recently that it has facilitated 80 million such trips during its first year.

Founded in 2012, Didi Chuxing launched its hitching service in 2015.