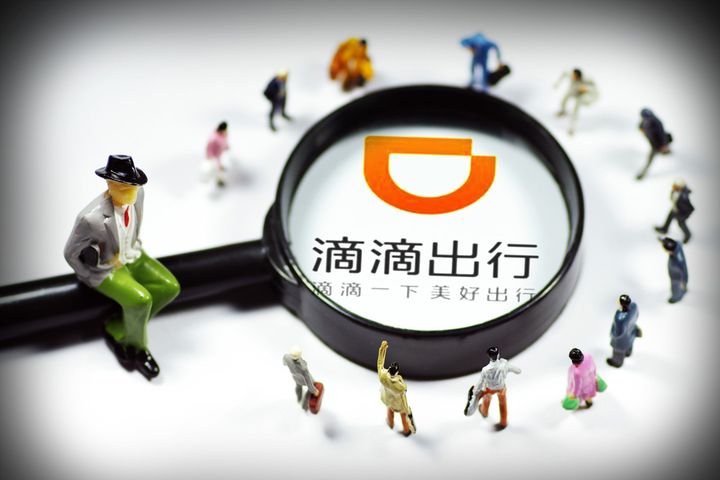 The company behind the world's largest ride-hailer faces pressure after a second straight year of significant losses. Didi will adjust its non-primary business and cut around 2,000 employees or 15 percent of its total workforce, an insider reported Chief Executive Cheng Wei as saying.

Didi Chuxing started the takeout service last March but struggled to gain a foothold in the market due to fierce competition. It's available in five Chinese cities but remains unprofitable.

The firm also launched the service in certain parts in Guadalajara, Mexico's second-largest city, last year and aims to expand in the future, the firm said in response to questions regarding the shift to overseas markets.

South America has long been a key focus for Didi's global competitor Uber Eats. These cities typically boast a large population and high demand for such services. Uber Eats is present in 19 European cities, surpassing the US firm's ridesharing service late last year, according to the company's general manager in London.

Uber Eats receives tens of millions of orders a day all over the world and has a high price-per-customer transaction rate, a former employee said, adding that Uber Eats achieved USD3 billion in operating revenue last year.

The huge funding required to run meal delivery services, both at home and abroad, may hinder Didi's expansion plans, according to an unnamed insider at the firm.