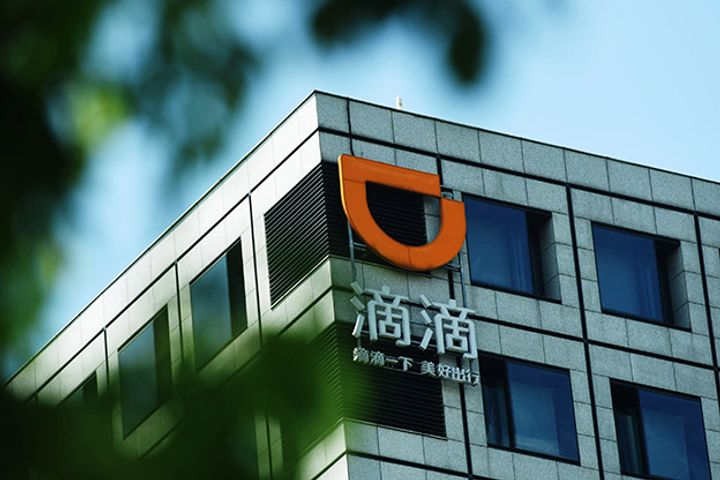 (Yicai Global) Sept. 10 -- Chinese ride-hailing giant Didi Chuxing doubles down on efforts to allay safety concerns among users after the murder of two passengers this year with in-car recording for all trips nationwide.

The world's largest ride-hailer has updated its app and terms of use so that audio of all trips is recorded and stored for seven days, the Beijing-based firm said in a statement.

The company will encrypt all recordings to ensure that they remain private and they will be deleted automatically after seven days as long as there are no open disputes related to the trip. The company has made recordings compulsory on all rides and passengers are unable to use the service unless they agree to this feature.

Didi has become the most closely watched subject of a central government probe into the sector as safety issues came to the fore after two users were killed by their drivers in the space of three months. The latest murder was perpetrated on Aug. 24.

The firm has brought in six other safety measures since the latest incident including an upgraded panic button that directly contacts the police, the addition of emergency contacts to a passenger's customer record and increased safety education for drivers.