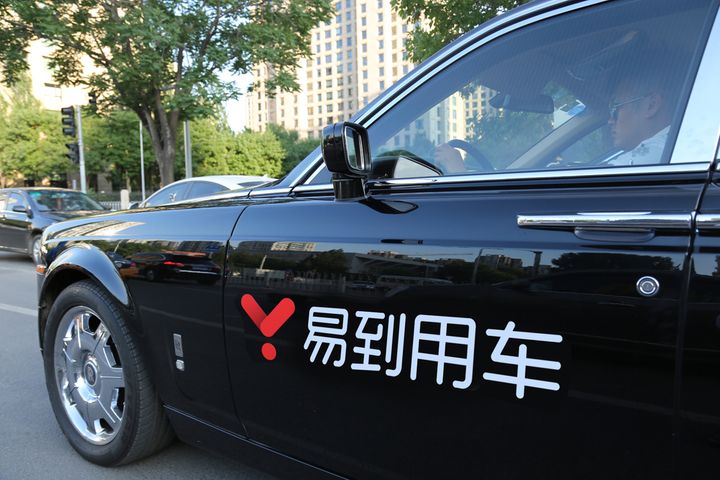 (Yicai Global) Feb. 20 -- Yidao Yongche, a Chinese ride-hailing provider in competition with Didi Chuxing, has cut performance-related bonuses for the time being and asked employees to work from home as it struggles to pay its bills.

Taoyun Capital Group, the platform's majority shareholder, has spent a lot of money trying to save the problem but cannot keep up with ongoing operations expenses, online financial news outlet Jiemian reported yesterday, citing a company insider. This will resume until further notice, according to an internal document seen by Jiemian.

Yidao is not alone with its struggles in the sector. Didi, the world's largest ride-hailing provider, lost CNY10.9 billion (USD1.6 billion) last year as it shelled out for driver subsidies and sought to become more compliant with new regulations. It also announced last week that it would lay off 15 percent of its workforce, about 2,000 workers, though it plans to replenish those positions in the coming months as it gears up for an international expansion.

Beijing-based Taoyun, also known as To-Win, had helped Yidao clear up CNY6 billion worth of debts since taking charge of Yidao, it said on a statement on Jan. 21, but added that it cannot afford to continually invest in the platform. It would be willing to let go of its stake in Yidao for half of the CNY3 billion it paid in June 2017, the shareholder added.

Yidao was one of China's first ride-hailing platforms and is the product of infamous Chinese conglomerate LeEco, the debt-laden brainchild of controversial entrepreneur Jia Yueting. It began to struggle with operations in 2016 as the web of liabilities Jia had racked up at LeEco began to unfurl, before he fled the country the next year.

Founded in 2010, the company got locked in competition with Didi and burned money trying to keep up with its rival, which bested Uber in China in 2016. Didi has 120 million monthly active users as of July 2018, while Yidao has less than 12 million, public data shows.