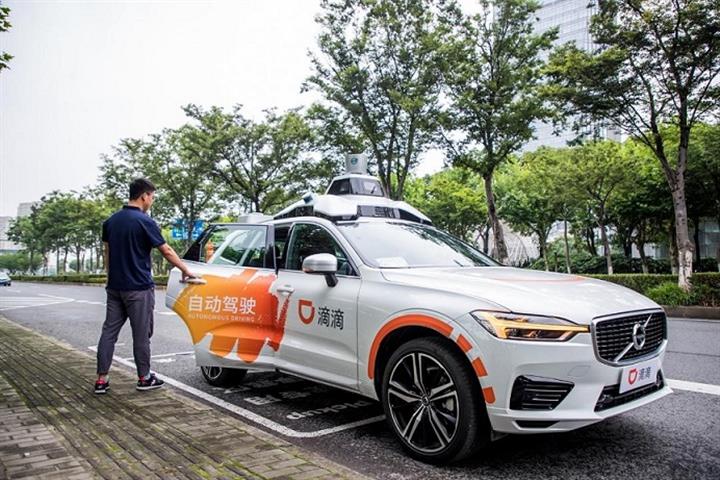 Under the test, users will be able to get a free trial ride using Didi's autonomous vehicles after making the reservation via their app, the company said in a press release.

At the current stage, a on-board safety driver will be present in each of the self-driving cars in case of emergency. DiDi also supports the pilot project with a safety control center, first of its kind in China, for real-time monitoring of vehicle and road conditions and enhanced remote command assistance designed to handle larger-scale autonomous fleet operations in the future, it added.

Zhang Bo, CTO of DiDi and CEO of the autonomous driving unit said,“autonomous driving needs to move beyond being a novel but limited experience to become a reliable and efficient daily mobility option for the general public in highly complex real-world environment.”

The self-driving unit of Didi Chuxing completed its first funding round led by SoftBank Vision Fund 2 and raised over USD500 million last month. It is the single largest fundraiser for a Chinese self-driving startup.