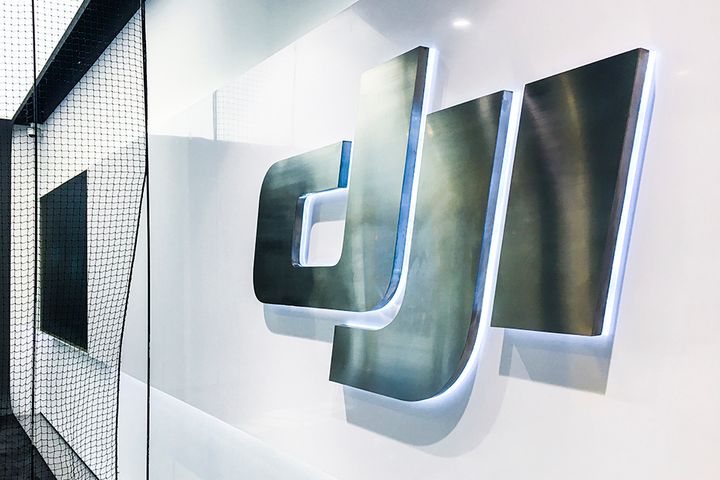 (Yicai Global) April 28 -- A former employee of DJI Technology, the world's biggest drone maker, has been sentenced to six months in jail and fined CNY200,000 (USD29,726) for leaking the firm's source code on the internet.

A court in the southern Chinese city of Shenzhen handed down the sentence earlier this month, the Economic Observer reported yesterday. The defendant uploaded the code to software development platform GitHub, resulting in a CNY1.1 million (USD158,000) loss for Shenzhen-based DJI.

The leak enabled a US hacker to break into DJI's server and download code in the second half of 2017. The code has been made secure since then.

The ex-employee said via Twitter that he had "unexpectedly disclosed DJI's secrets" and cooperated with authorities to prevent more fallout. "I regret my lack of legal awareness, and I am willing to bear the corresponding responsibilities," he added.