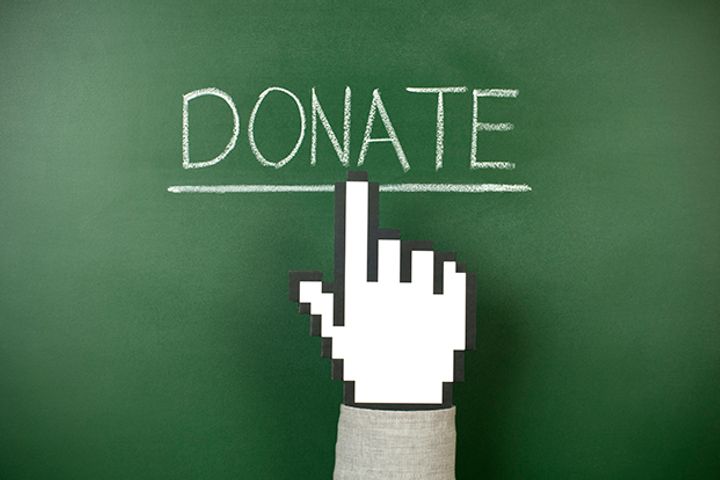 (Yicai Global) Oct. 16 -- Online donations are allowing new breeds of public charities, and since China introduced its Charity Law, more than a billion people, most aged under 38, have donated via the internet, the Ministry of Civil Affairs said.

The Charity Law came into effect on Sept. 1 last year. More than CNY2 billion (USD303 million) has been donated online since, an executive at the ministry's State Social Organizations Management Bureau said. The value of donations ranges from a few yuan to dozens, and younger groups were the biggest contributors. At some charities, online donations made up more than 80 percent of their total. Traditionally, enterprises have always been the biggest donors, but this is changing now, state-owned broadcaster China National Radio reported on Oct. 15.

The number of charity organizations registering under the new law is on the rise. As of Oct. 10 this year, 2,429 charities had been recognized and registered with the ministry, 606 of which have been certified with a public donation qualification.

Charity information platform Charity in China officially went online in early September. By Oct. 10, it had disclosed 1,676 charity projects and 1,219 public donation schemes to the public, allowing people to better understand them and ask questions if necessary.