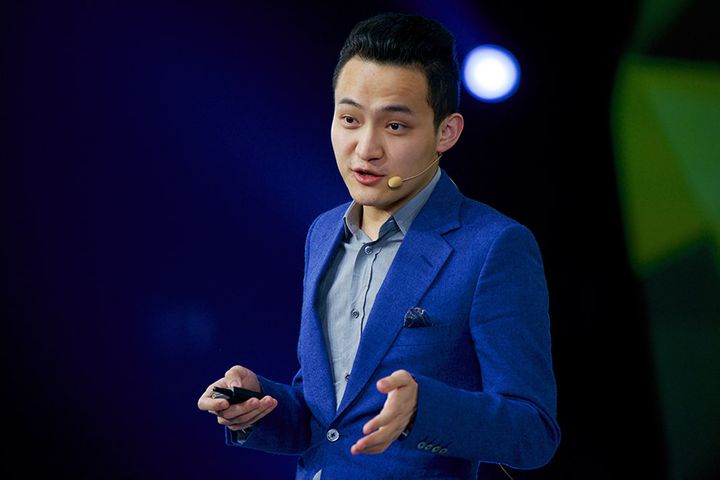 The charity event was set for July 25.

Sun cancelled because he is in hospital with kidney stones, he said today on his account on China's Twitter-like Weibo.

The donation is still valid, added the 29-year old tech entrepreneur, who is also chief executive of BitTorrent, an internet-based communication protocol for peer-to-peer file sharing.

Sun, a graduate of the University of Pennsylvania and Beijing's prestigious Peking University, announced on June 4 he had booked the 20th Buffett Charity Lunch for a record USD45,668,800.

The proceeds from the annual auction will go to the San Francisco-based homeless charity the Glide Foundation.