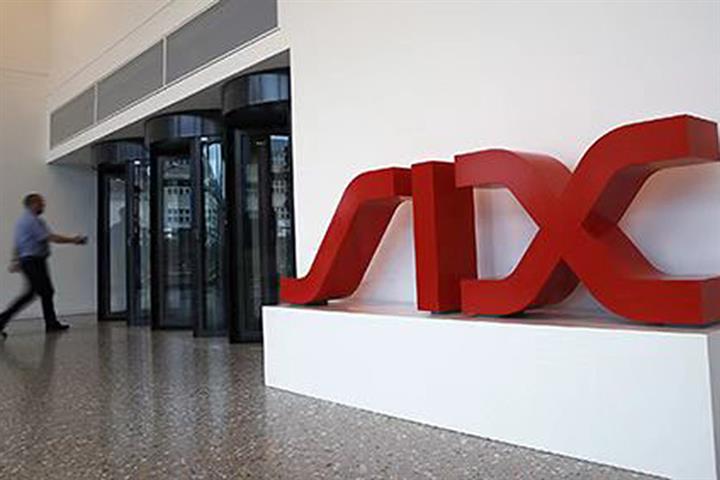 (Yicai Global) June 21 -- Joincare Pharmaceutical Group Industry has become the eighth Chinese business in five months to announce plans for a secondary listing in Switzerland, a sign of the venue’s growing popularity among Chinese businesses.

Seven other Chinese firms had already set out plans for GDR sales in Switzerland after China’s securities regulator announced an expansion of the Shanghai-London Stock connect scheme in February to include eligible firms listed in Shenzhen, Switzerland, and Germany.

Shares of Joincare Pharma already trade on the Shanghai Stock Exchange. The stock [SHA: 600380], which ended flat today at CNY12.19 (USD1.82), has fallen 5 percent since the start of this year.

Each of the businesses heading to the Swiss bourse is a manufacturer, pointed out Sun Lijun, co-head of global banking at UBS Securities. “Maybe a lot of people believe that European countries such as Switzerland and Germany are better for firms in the manufacturing or pharmaceutical sectors,” he said.

In 2020, UBS Securities was co-global coordinator for three GDR sales by Chinese companies on the London Stock Exchange.

Gotion High-Tech, GEM, and Ningbo Shanshan, which supply power batteries and their raw materials, are all key firms in the new energy sector, and the profit margin of such industries in overseas markets is generally higher than its is in China, Sun said.

Through GDR sales Chinese firms can also entice foreign companies as strategic investors to boost their internationalization and secure greater opportunity for business collaboration, Sun added, noting those preparing to issue GDRs will all have a similar appeal.

The maturity of Switzerland’s financial market also contributes, as the Six Swiss Exchange is one of the biggest in Europe, Sun said, so a listing there can boost the reputation of these companies and strengthen confidence among their clients, suppliers, banks, and insurers.

“Compared with other European stock exchanges, the firms’ market valuation on the Six Swiss Exchange will be a bit higher, attracting great attention from Chinese companies,” Sun said.