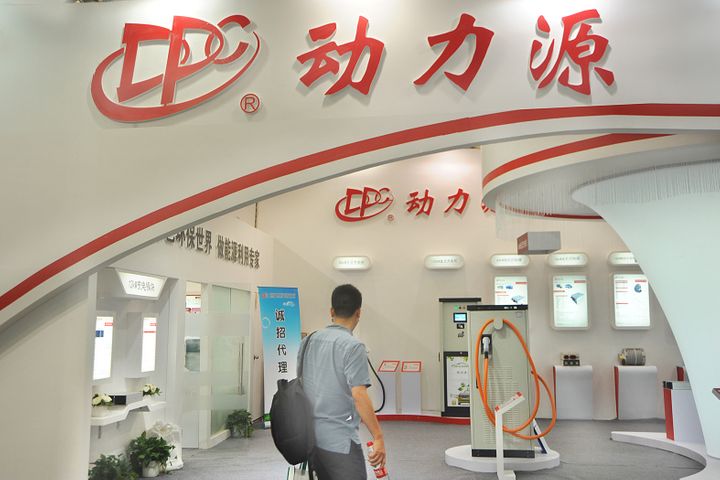 (Yicai Global) July 14 -- Jilin Heda New Energy Development Co. will give a 90 percent stake to Beijing Dynamic Power Co. [SHA:600405] gratis after defaulting on a payment for which it pledged its equity as collateral.

It signed a construction contract and a 100 percent equity pledge agreement with Jilin Heda New Energy Development in September 2015, which gave the former the right to transfer or sell the pledged equity stipulated that if the latter failed to pay the construction price on time.

Following a default on payment by Jilin Heda, Dynamic Power decided to accept the 90 percent stake to recover debts arising from the project, it said.

The deal will enable the company to recoup losses and gain a share of the profits the power station generates, it added. Formerly an electric equipment manufacturer, Beijing Dynamic Power entered the PV industry in 2015, public information shows.