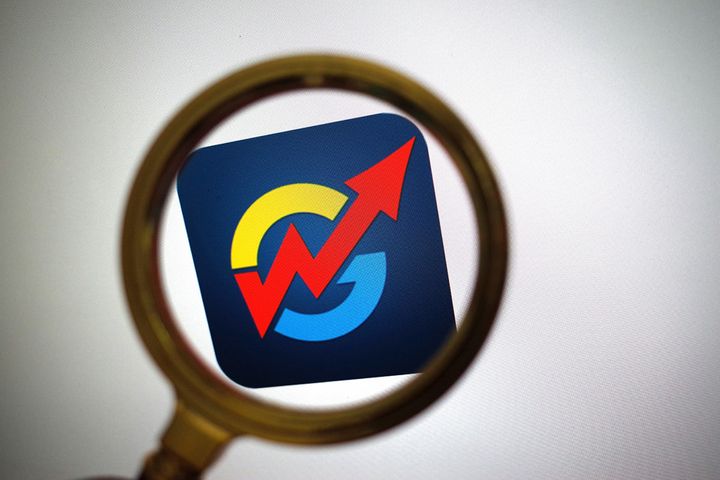 DZH Shares Plunge After Ex-Boss' Arrest, Highest Chinese Stock Claims Ever Are Made

In what proved a legally fraught week, DZH also received notices of action and court filings in 2,815 separate lawsuits from a Shanghai court on April 27 stemming from these acts, with the compensation demanded totaling CNY528 million (USD78.5 million), the company said in statements that same day.

"The DZH case has the highest amount in investor claims in China's securities history," Liu Guohua, director of Guangdong Benben Law Firm told the state Securities Times. "As the statute of limitations has not run, the amount of these damages is expected to further rise and keep setting new records."

Police detained Zhang for investigation of alleged regulatory violations and non-disclosure of key information in 2016, per the statement. He resigned as chairman, general manager and director in July 2016 and is no longer involved in its operations and management, the company stressed.

DZH inflated a profit of CNY120 million in its 2013 annual report after suffering losses for two straight years and faced the risk of delisting under bourse regulations. The China Securities Regulatory Commission imposed penalties on it in the case in 2016.

Many executives including Zhang, then chairman and general manager, were fined and banned from the securities market for five years.

Zhang may be sentenced to up to three years in prison or a shorter jail term and fined between CNY20,000 and CNY200,000, said Li Jian, a lawyer with Zhejiang Yufeng Law Firm.
Editor: Ben Armour