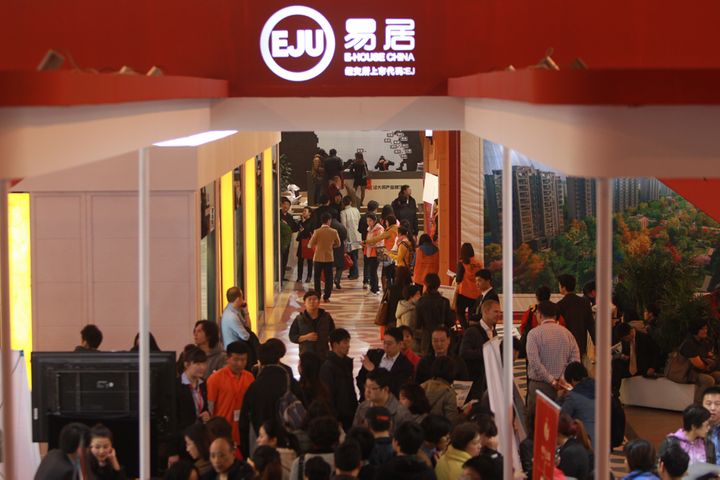 Revenue was up 28.4 percent at CNY6 billion, the Shanghai-based firm said in its first annual report since listing in Hong Kong, published yesterday**. The bulk of income came from new home sales, which made up CNY4.8 billion, or 21.1 percent more than last year -- the agency sold some CNY15 trillion (USD2.2 trillion) worth of new houses.

Despite a slowdown in the Chinese property market -- a result of Beijing looking to crack down on speculative purchases -- E-House is continuing to expand rapidly. Agency sales rose 22.8 percent to nearly CNY532 billion as the company grew to span 204 cities. Reserved projects contracted but not yet sold reached 282 million square meters, up 36.9 percent, which holds high hopes for future revenue.

Real estate is still an important area of growth for the Chinese economy, said Chief Executive Ding Zuyu, adding that market turnover in 2018 is expected to be only slightly lower than last year.

Founded in 2004, E-House aims to be China's leading realty firm. It went public in Hong Kong on July 20 last year, and lists the likes of China Evergrande Group, China Vanke and Country Garden among its major shareholders -- each holding an 11.7 percent stake as of September. The firm went private in 2016 after originally listing in New York in 2007.