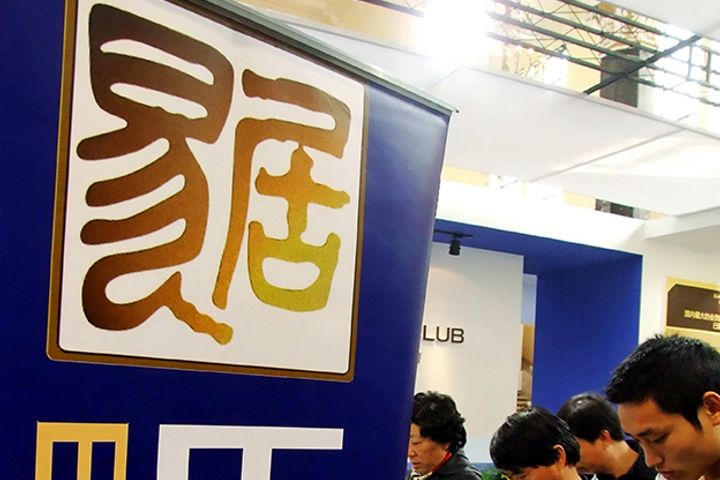 The stock fell 3.6 percent from its HKD14.38 (USD1.83) offering price after opening, before rallying to as much as HKD15.2 and eventually closing at HKD14.08, down nearly 2.1 percent. The Shanghai-based firm offered 320 million shares to raise more than HKD4.4 billion (USD561 million) in the offering. It will use the proceeds to developer real estate data systems and expand coverage of its estate agency and brokerage networking services.

E-House initially listed in the United States in 2007, becoming the first light-asset Chinese real estate stock on the New York Stock Exchange. It delisted in August 2016, believing its valuation was too low. It privatized at USD6.85 per common share, nearly half of its USD12 value in 2014. Some 16 real estate developers and five institutions joined the deal, including major players China Vanke, China Evergrande Group and Country Garden Holdings, which each hold 15 percent of E-House equity.