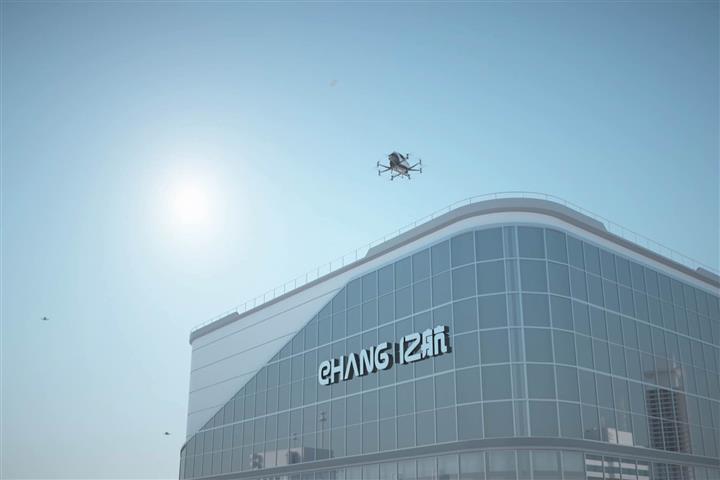 (Yicai Global) April 23 -- EHang Holdings, a Chinese developer of autonomous aerial vehicles, intends to build the world’s first airport terminal for AAV services in south China to hasten their use in aerial sightseeing.

EHang will develop the hub with a partner in Hezhou, a historic city rich in forests and mountains in Guangxi Zhuang Autonomous Region, the Guangzhou-based company said in a statement today. EHang will deploy 20 of its two-seater passenger AAVs for aerial sightseeing after the airport opens by the end of this year, it added.

Hezhou is a beautiful city and the combination of EHang’s technology and its natural resources will boost tourism in Hezhou and other cities of Guangxi, according to EHang Chairman and Chief Executive Hu Huazhi.

The three-story terminal building will cover 2,500 square meters. EHang did not reveal the scale of the investment.