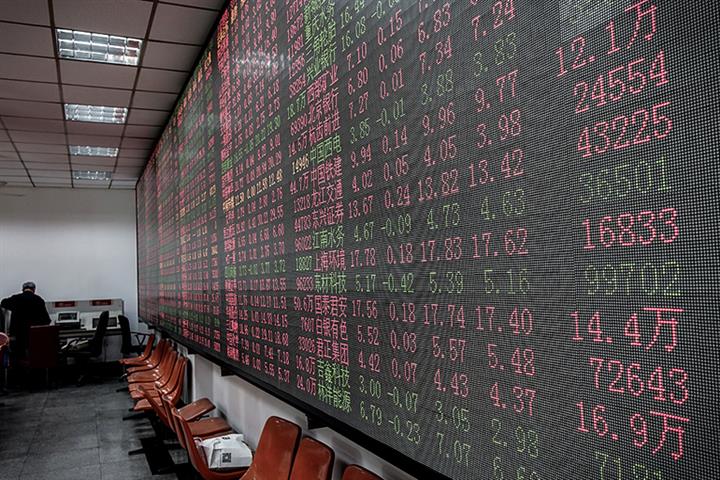 The Shanghai Composite Index closed 1.95 percent lower today at 3,383.32, which still represented a 7.3 percent gain for the week, while the Shenzhen Component Index was off 0.61 percent at 13,671.24, an almost 10 percent advance since the start of this week.

Late yesterday, the national pension fund said it intended to sell a stake in People’s Insurance Company Group of China for the first time since the firm went public and a state-backed semiconductor fund said it plans to offload shares in three tech companies.

That followed a July 8 warning to retail investors from the securities regulator about 258 platforms illegally financing margin trading that may have helped to fuel this month's bull market in mainland stocks.

The ChiNext Price Index, which tracks growth stocks in Shenzhen, climbed 0.75 percent to 2,778.46 today. It soared 12.8 percent this week.