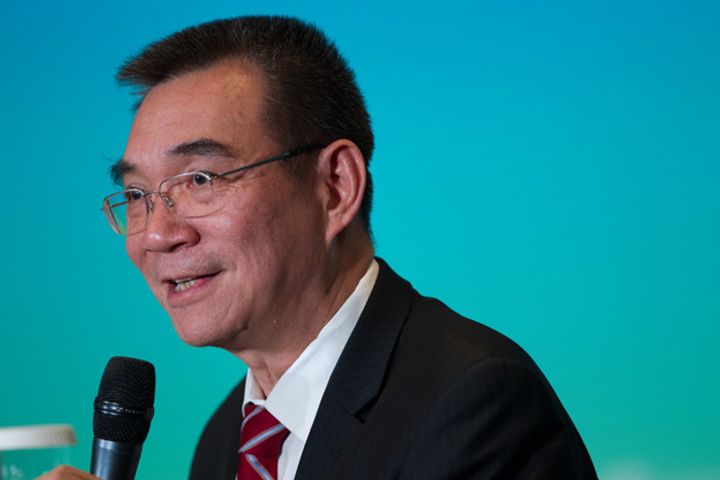 (Yicai Global) Jan. 25 -- Emerging economies are likely to drive a new round of globalization different from the previous round that was led by developed countries, according to a former chief economist at the World Bank during a session at the World Economic Forum in Davos, Switzerland.

The new round of globalization will see more bilateral free trade agreements and constant progress in terms of regional trade agreement negotiations, state-backed Xinhua News Agency reported Lin Yifu, who is also a professor at Peking University, as saying at the session on Jan. 23. He expects the multilateral trading system of the World Trade Organization to remain in place.

Lin used China as an example, highlighting its position as the world's largest trading nation and its full awareness of the benefits of globalization. China has taken positive steps to open up, he said, adding that it was the first country to hold an international import expo.

Globalization is an unstoppable trend and any reversal of it will be transient, Lin stressed.

Globalization allows each country to make full use of its domestic and the international markets as well as resources both at home and abroad, so they can work better with the appropriate division of labor based on their own comparative advantages, Lin explained, saying reverse globalization won't allow for such opportunities.