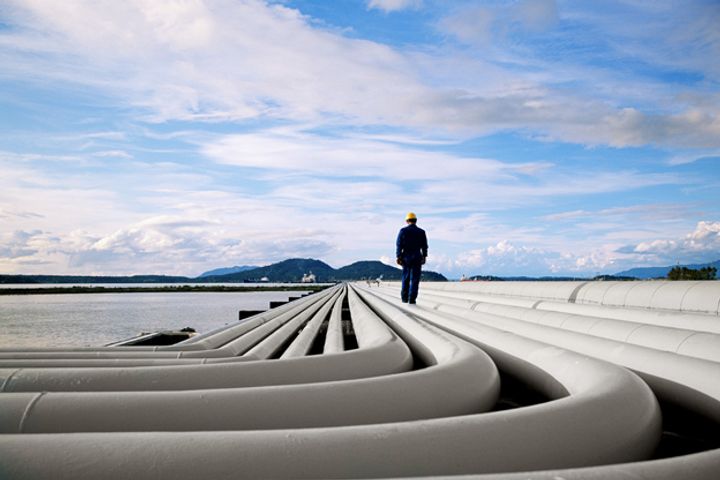 With the stabilization in the levels of China's natural gas consumption, imports of the fuel have become a key source of supplies for the country, whose imports have risen rapidly in recent years as domestic demand grows and infrastructure improves, Gao noted.

As projects to replace coal with natural gas fire up, tight gas supplies, price hikes and other problems have cropped up in some parts of China of late.

China imported 54 million tons of natural gas from January to October, an increase of 25 percent from a year earlier, China Customs' statistics show. Gaseous natural gas made up 25 million tons of all such imports, a rise of 6 percent over the year before, while imported liquefied natural gas (LNG) -- a major form of foreign-sourced gas -- hit a new high of 29 million tons for an annualized growth rate of 48%.