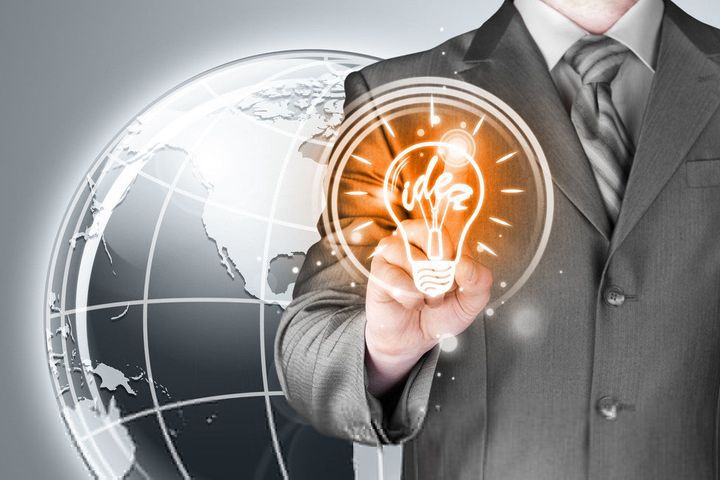 PBOC to Scratch the 20% RRR for FX Forward Purchase

(Yicai Global) Sept. 10 -- According to media reports[1], the PBoC announced on the evening of Friday, September 8 that the reserve requirement for forward FX purchase will be reduced to 0%, effective next Monday (September 11).

The PBoC reversed the policy of imposing 20% RRR on FX forward purchase announced two years ago. The central bank announced on September 1, 2015, that financial institutions will submit 20% FX required reserves for FX forward purchase, effective on October 15, 2015[2]. Following the announcement last night, CNY/USD spot and forward exchange rates both depreciated modestly (~0.2%), while the RMB appreciated moderately on the day of the 20% RRR announcement two years ago.

The recent strength in RMB exchange rate may have contributed to the reversal of the policy. The CNY appreciation has sped up notably since August – the CNY gained 4.0% vs. the USD and 2.5% vs. the trade-weighted basket in the past five weeks (Figure 1). The momentum picked up further in September -- with the renminbi rising 1.6% vs. the dollar and 0.9% vs. the basket in one week. In retrospect, we have witnessed the most rapid appreciation of the CNY in recent weeks since it exited the fixed exchange rate regime in July 2005. Furthermore, the FX reserves level has been rising for seven months and we may start to see FX inflows soon, if we haven't already recorded positive net FX flows in August[3]. On the other hand, the backdrop for the introduction of FX forward RRR was a 2.6% depreciation of the CNY vs. the USD in August 2015, while FX reserves declined by US$93.9bn in that month.

The abolishment of the RRR will help reduce the transaction cost of forward FX purchase, but it will unlikely be a determining factor for demand for the CNY vs. FX. Since the interest rate for the 20% reserve requirement is set at 0%, it increases the transaction cost of FX forward purchase by a non-trivial amount -- considering a 3~4% yield for holding FX, the 20% RRR increases the opportunity cost of FX purchase transaction by 60~80bp. Understandably, the monthly trading volume for FX forwards shrank by 83.2% after the RRR was imposed[4]. Abolishing the RRR on FX forward purchase is a positive step towards China's transition to a more flexible and market-oriented exchange rate regime, as it will likely foster the development of the FX forward trading market, as well as to encourage FX hedging transactions by the import/export companies. However, as repeatedly shown by history, tinkering with the transaction cost by itself does not change the market sentiment or underlying demand/supply for the currencies, as real exchange rates are mainly driven by the relative strength of economic fundamentals.

If we see sustained improvement in CNY sentiment and FX inflows, more of the capital control measures introduced since 4Q15 may be relaxed, especially those that are more ad-hoc in nature. A reasonable starting point may be to remove some of the administrative controls over household FX purchase. As we have mentioned in our recent report[3], we see demand for the CNY picking up visibly, and the FX outflows may reverse soon. Economic fundamentals underpin a stronger CNY this year, while the surging "opportunity cost" may trigger the unwinding of the hefty "de facto" short positions (~US$300~600bn) soon. Therefore, we will not be surprised to see further relaxation of the recently-imposed capital control measures, including those targeting the household sector FX usage. Lower transaction cost of FX exchange will likely go a long way in promoting RMB internationalization, as well as the formation of a more flexible exchange rate regime for China.