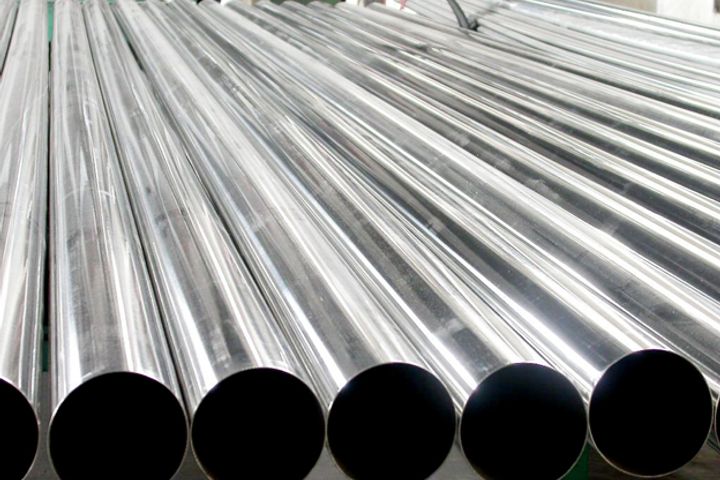 (Yicai Global) March 7 -- The Europe Union will maintain anti-dumping duties on stainless steel seamless pipes imported from China for another five years, with levies ranging from 48.3 percent to 71.9 percent, China News Service reported on its website.

Seamless stainless-steel pipes are hollow steel, widely used in oil and gas pipelines and in the manufacture of mechanical parts and engineering structures due to their lightweight properties.

At the end of January this year, the EU made another ruling to impose an anti-dumping duty on Chinese cast iron products and also brought in levies of 17.2 percent to 27.9 percent on anti-corrosion steel products from China in last month.

The EU has implemented a total of 53 anti-dumping measures against imported steel products to date, over half of which involve Chinese products, EU statistics show.

China has repeatedly called for the EU to earnestly fulfill its obligations under Article 15 of the Protocol on China's accession to the World Trade Organization, and to end the use of the "surrogate country" approach, thereby giving Chinese enterprises equal treatment in anti-dumping probes.

The country also calls on all countries to work together to find solutions to iron and steel issues and to bring more stable development to the global economy.