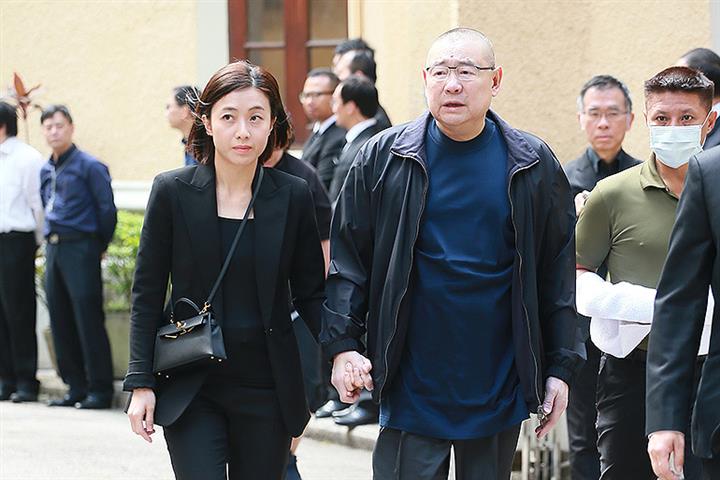 The impetus for the stock market delisting is the challenges and uncertainties that Chinese Estates is facing, as well as the social and economic impact of the pandemic, which is extremely severe and unprecedented, it said.

The company’s loss from selling Evergrande equity is expected to reach about HKD3.5 billion (USD444 million) by the end of the year, it noted in the statement. Its Evergrande stake has dropped to 4.4 percent, and Chinese Estates may sell its remaining Evergrande shares over the next 12 months, depending on market conditions, it said in a stock exchange filing on Sept. 23.

The firm’s net loss reached HKD37 million (USD4.8 million) in the first half, versus a HKD786 million (USD101 million) net profit in the same period last year. Revenue from investment properties continued to be one of Chinese Estates’ major sources of income, despite falling 24 percent to HKD161 million (USD25 million).