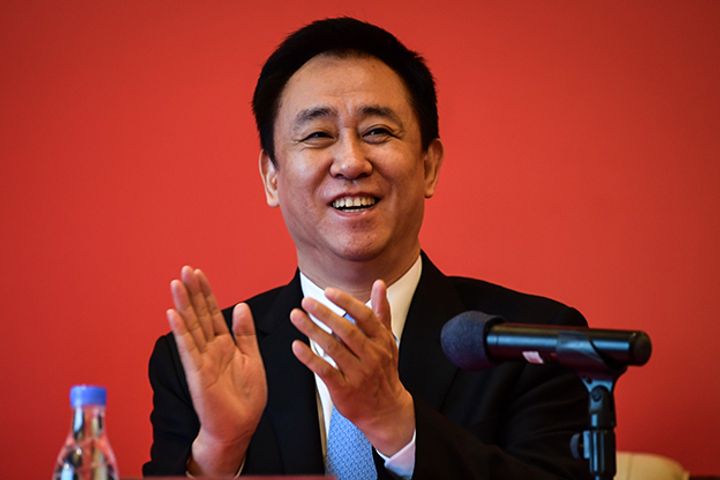 Evergrande's Xu Is World's Richest Property Tycoon; 58% of Whom Are Chinese

(Yicai Global) March 14 -- Xu Jiayin, the chairman of China's Evergrande Group, has become the world's richest property developer. The majority of such billionaires were born in China.

Despite losing 10 percent of his net worth since last year, Xu has risen from the second spot to the first rank with CNY250 billion (USD37.3 billion), according to the Hurun Global Real Estate Rich List 2019. Four out of the top 10 are Chinese.

The other three of the four are Li Jiacheng, better known as Li Ka-shing, the founder of CK Asset Holdings, Li Zhaoji behind Henderson Land Development, and Yang Huiyan, Country Garden's chief as well as the only chairwoman among the global top 10.

The list includes almost 240 billionaires, and 58 percent of them are Chinese. US ranks second, with 11 percent, follow by the UK, Singapore and India. Donald Bren, the chief of California-based Irvine, came sixth and US President Donald Trump is in the 82nd place.

The two Chinese mainland companies of Country Garden and Evergrande have prospered last year to top the global list in terms of sales. However, their performance on the stock market has been less fortunate, as they are left behind to tail Hong Kong's Sun Hung Kai Properties. Real estate stocks lag behind those of the tech sector, as these two firms' market caps equal to one-tenth of those of Alibaba Group Holding and Tencent Holdings.