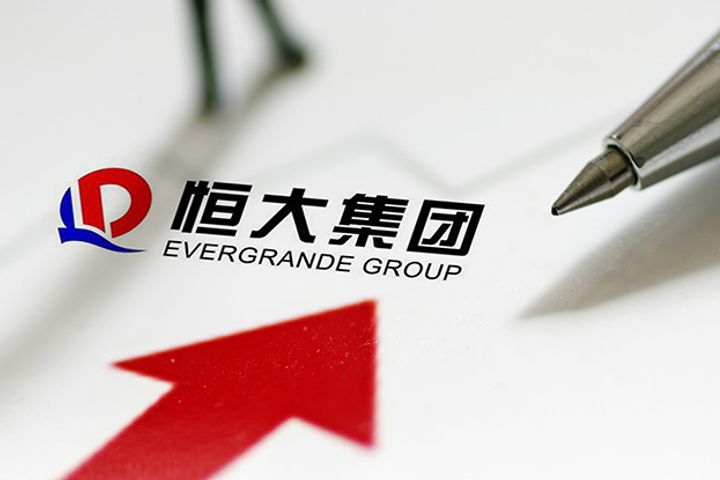 (Yicai Global) July 20 -- China's second-biggest property developer Evergrande Group has bought back another HKD46 million (USD5.9 million) of its own shares as it looks to keep its stock price from declining further.

The firm bought 2.3 million shares at between HKD19.9 (USD2.5) and HKD20.2 apiece on July 19, it said in a statement the same day. The purchase was the tenth buyback since July 3, with trades totaling nearly HKD3 billion (USD382 million) and the firm claiming back more than 2 percent of its equity.

Evergrande's stock price [HKG:3333] nearly quintupled last year, but has dipped by almost a quarter so far in 2018. The buybacks stemmed the bleeding briefly, with a 4.6 percent rally on July 9, but the shares have continued to decline over their course. They closed at HKD19.82 today, 4.5 percent lower than when the repurchasing began.

In comparison, Evergrande Health, another company listed in Hong Kong and led by Evergrande Chairman Xu Jiayin, has seen its stock price nearly double over the same time period.

The group announced on June 26 that the healthcare unit would invest in Jia Yueting's American carmaker Faraday & Future, and its share price has since shot up, hitting a record high close of HKD9.42 on July 18. The stock is now worth almost double its value before the investment was unveiled.

Evergrande Health agreed to pump USD2 billion into the auto firm, run by one of China's most controversial entrepreneurs. Jia is infamous for his role in the demise of LeEco, the conglomerate he overstretched by borrowing billions of dollars to break into an array of varying sectors, from smartphones to sports streaming.