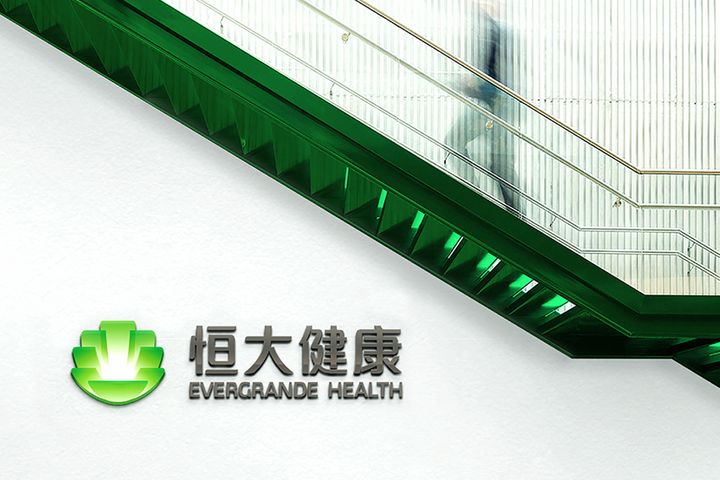 Evergrande has now turned its attention to automotive batteries, often called the 'heart' of new energy vehicles and accounting for half their cost, after buying the world's largest auto dealer China Grand Automotive and electric carmaker National Electric Vehicle Sweden. The future of NEVs depends on advances in their batteries.

Cenat Energy supplies carmakers such as SAIC Motor, Dongfeng Motor, Chang'an Automobile and Jiangling Motors, and it has four production bases: one each in Shanghai, and the provinces of Jiangxi, Guangxi and Jiangsu. Its power battery installed capacity entered China's top 10 last year, and that of soft package power batteries ranks in the top three.

Cenat was set up in 2010 by China Automotive Technology and Research Center, a unit of China's State-owned Assets Supervision and Administration Commission, and Japan's Enax. Japan owns most of the world's core tech for lithium-ion batteries.

Cenat's technologies come from Kazunori Ozawa, known as the 'father of lithium batteries,' and his R&D team. The company is also one of the main producers of China's 'standard conditions for the automobile power battery industry.'

The firm has a global research and development team of 300-plus people and a technical team of more than 1,500. Evergrande will quickly expand Cenat's production scale after the acquisition, with the aim of setting up several super factories with annual capacities of 60-gigawatt hours within 10 years.