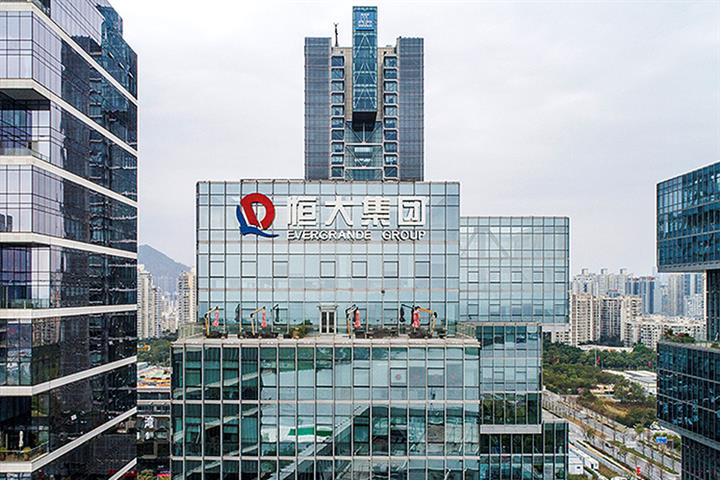 (Yicai Global) March 26 -- China Evergrande Group's home and car sales platform FCB Group is planning to go public in the second half of this year or early next year, according to an insider.

The real estate giant's unit has not yet decided the destination for its initial public offering, the Paper reported yesterday, citing a person with knowledge of the matter. The report didn't disclose more details about the plans.

In the second half of 2020, FCB was part of restructuring as Evergrande and 152 intermediaries across China reorganized to offer property and vehicle transactions. Evergrande's Vice President Shi Junping is its chairman, according to the Guangzhou-based developer.