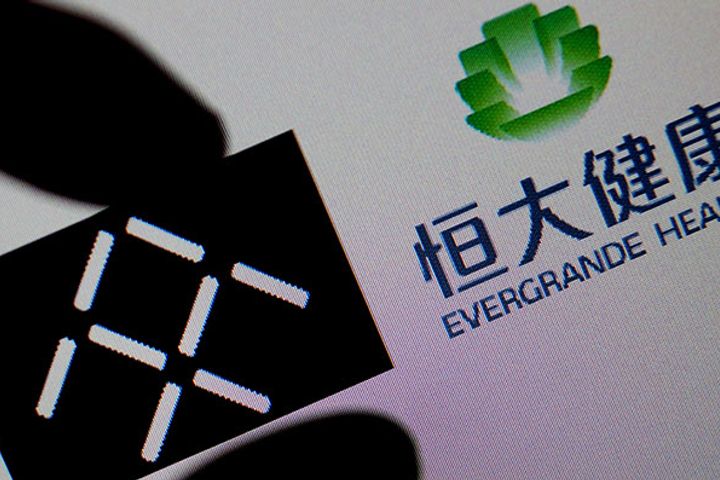 (Yicai Global) Oct. 29 -- The battle between embattled Jia Yueting and key investor Evergrande Group has turned uglier with the latter exploring legal avenues over a WeChat post made by the struggling Faraday Futures electric vehicle venture in the aftermath of an arbitration hearing.

Evergrande is talking with lawyers over claims that FF and Jia as he misled the public in his statement, state-backed outlet The Paper reported sources close to the Shenzhen-based company as saying.

However, since the carmaker is on the brink of bankruptcy in its current financial state, to protect the common interest of Evergrande and other stakeholders, the arbitrators allowed FF to raise funds of up to USD500 million under strict conditions, per the announcement.

FF later released a statement that claimed victory in the dispute, saying, "The arbitrators have ruled that Evergrande may no longer stop Faraday from getting money from other sources of financing in future." The company also said it will begin to raise funds globally. Various restrictions on financing the ruling imposed found no mention in the announcement, however.

The HKAIC ordered Evergrande to pay a legal fee of more than HKD5.8 million (USD740,000) to FF. FF emphasized in its statement that the payment of the legal fee is a legal obligation of the losing party, pointing the finger at Evergrande.

China Entrepreneur Magazine previously quoted people close to Evergrande saying that "legal fee is not a payment but a temporary relief applied by the other party."

"Jia has no money, so it is paid by Evergrande, he is using Evergrande's money to sue Evergrande," the source added.

The battle between Jia and Evergrande for control of FF rolls on.