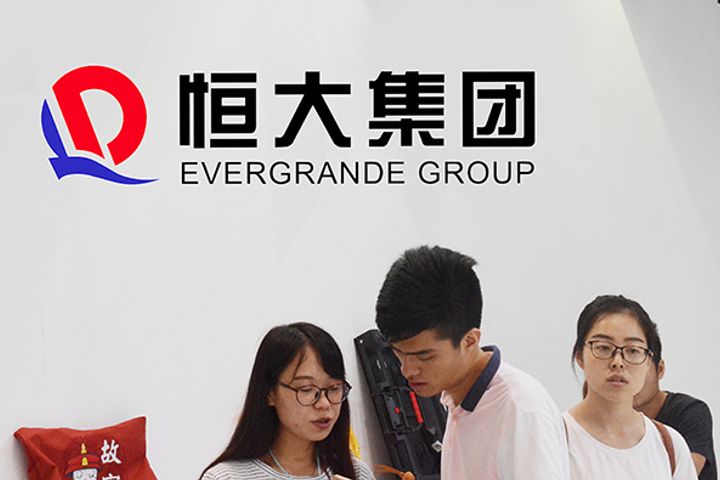 (Yicai Global) Aug. 23 -- The future of Zhejiang Shipbuilding, which went into bankruptcy restructuring two years ago, is still not clear as the shipyard resurfaces under new ownership and CNY1.5 billion (USD218 million) in funds from an investment arm of China's second-largest property developer.

Evergrande Group's wholly owned Shanghai Yingjun Investment Management will serve as Zhejiang Shipbuilding's restructuring investor and service its debt, according to a draft reorganization plan released by the team sorting out the Ningbo-based firm. It is not yet possible to fully grasp the intention behind the takeover, but the plan outlines a move to diversify the shipyard's business.

Yingjun Investment has bid on many business land parcels in Zhejiang province over recent years, alongside its investments in soccer schools and sports parks, online news portal Jiemian reported yesterday, but this is apparently its first venture into the maritime sector.

Some 436 creditors have reported CNY6.5 billion worth of debt to the yard's bankruptcy trustees. Evergrande will pay almost a quarter of that to gain full control of Zhejiang Shipbuilding. The reorganization plan now awaits approval via a vote at a committee meeting of creditors.

Founded in 1969, Zhejiang Shipbuilding, which is based in Ningbo, Zhejiang province, has mainly built service and auxiliary craft -- bulk carriers, engineering vessels, container ships and floating docks, per Bloomberg -- for marine engineering, and has held its place at the forefront of China's ship building industry throughout.

The company was state owned until Sinopacific Shipbuilding acquired it in 2003, but the parent then headed into the financial doldrums itself, Asia Shipping Media reported in April 2016. Zhejiang Shipbuilding became unable to service its maturing debts and a local court declared the company involuntarily bankrupt upon application by its creditors in 2016.

Zhejiang Shipbuilding's next port of call remains the stuff of speculation.