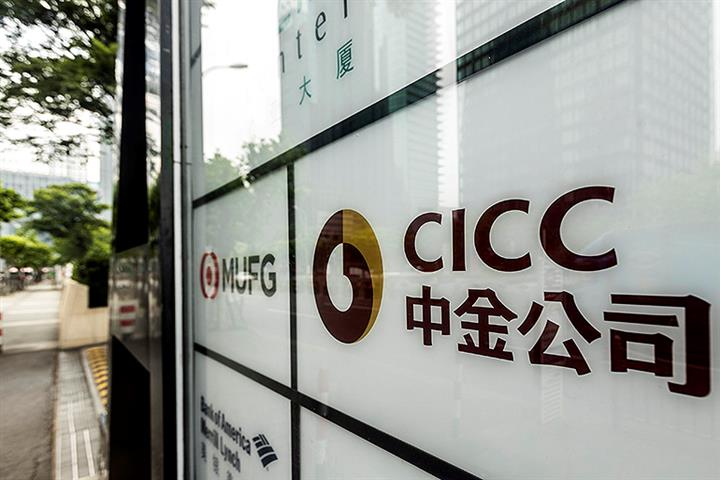 Liang joined CICC in 2008 and became its chief economist in 2014. She was reportedly poised to leave CICC with a position lined up on April 20, but CICC responded “no comment” to news report at the time. It still had published macro research reports signed by Liang as of the middle of last month.

Liang holds a bachelor's degree from Beijing’s prestigious Peking University and a doctorate in economics from Georgetown University in Washington, DC. She was an economist at the International Monetary Fund, chief China economist at Goldman Sachs, and CICC’s head of the research department, chief economist, co-head of the sales and trading department and head of the capital market department.

Set up in 2005, Beijing-based Hillhouse Capital is now one of Asia’s largest investment institutions in assets under management. It has invested in Tencent Holdings, JD.Com, Meituan Dianping, Didi Chuxing Technology and Nio. It has not announced the appointment.