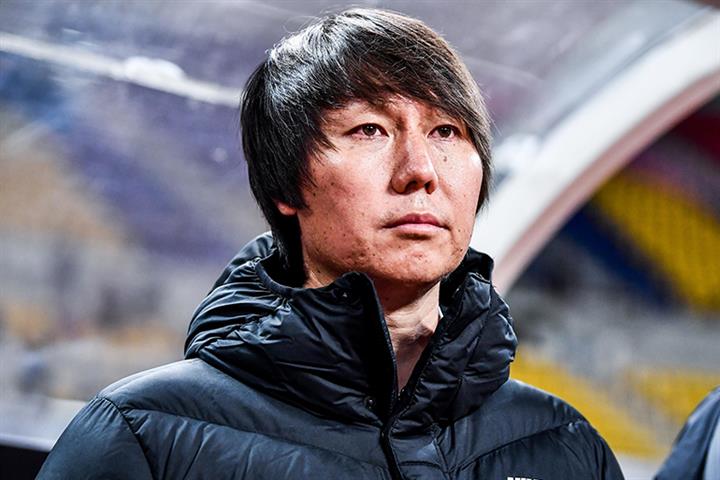 (Yicai Global) Nov. 28 -- Li Tie, the former head coach of the Chinese men's national soccer team, is being investigated on suspicion of breaking the law, according to Hubei province's commission for discipline inspection.

Born in May 1977, Li was a professional soccer player, and coached the men's national soccer team between January 2020 and last December. He is now associated with companies involved in sports activities.

Li was taken away by the authorities on Nov. 9 during a professional training session for professional-level coaches of the Chinese Football Association and Asian Football Confederation, The Paper reported.

Wang Dengfeng, the former vice president of the CFA, was investigated at the end of August.

Six of the nine firms associated with Li, including Guangzhou InSports Development and Shenyang LiTie Football Club, are operational, according to information on corporate platform Tianyancha.