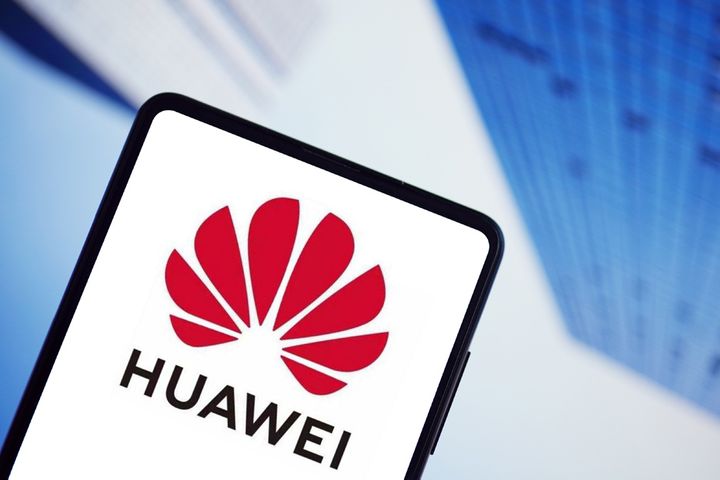 (Yicai Global) Dec. 3 -- A former Huawei staffer has not yet decided whether to sue his former employer after spending 251 days in custody under false allegations of spilling trade secrets.

Li Hongyuan is unsure about taking legal action against the global telecoms behemoth but does want an apology, his wife told Yicai Global yesterday. Li himself said he needed some time to calm down.

Shenzhen authorities held Li from Dec. 16, 2018, to Aug. 23 this year after Huawei accused him of disclosing trade secrets, abuse of his position, and extortion. The procuratorate found there was insufficient evidence and that the Shenzhen Public Security Bureau had not clearly established the true course of events.

Li joined Huawei in 2005 and worked for its inverter department. When his last employment contract expired on Dec. 31, 2013, Huawei refused to re-sign but offered compensation of CNY380,000 (USD54,000), twice his monthly salary multiplied by the number of years he spent at the company, as a severance payout.

"We respect the judicial authorities, including the police, the procuratorate and the court," Huawei told Yicai Global. "If Li believes that his rights have been harmed, we support his use of legal tools to protect those rights, including filing a lawsuit against Huawei. Everybody is equal in front of the courts."