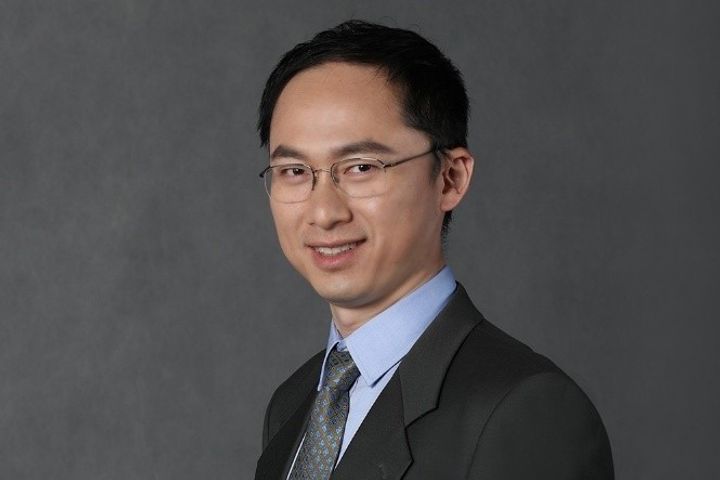 The labs will focus on basic research into deep learning, natural language processing and speech recognition, and will apply their findings to JD.Com's retail, logistics, finance and cloud computing businesses, Touchweb reported, citing the Beijing-based company.

He worked for Microsoft for more than a decade as principal researcher at Microsoft Research Redmond lab and head of the Deep Learning Technology Center. He is also an adjunct professor and doctoral supervisor at the University of Washington, Seattle.