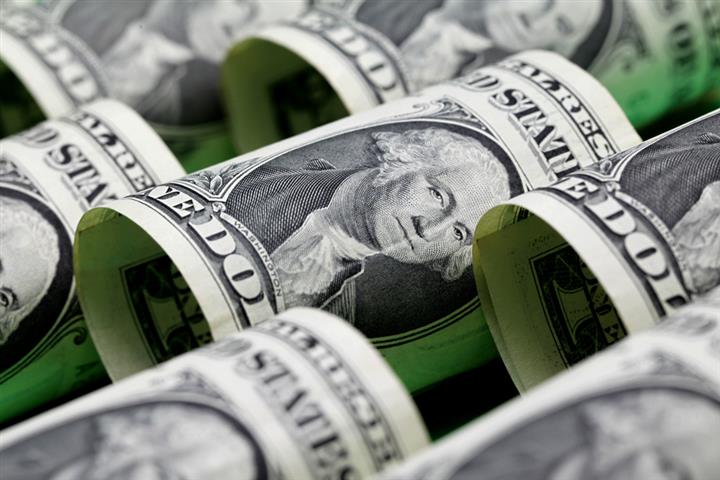 (Yicai Global) April 8 -- No such problem of the US Federal Reserve ‘freezing’ US treasury notes exists, Sheng Songcheng, a former official at China's central bank the People's Bank of China, wrote in an articlethat appeared in The Paper today and that addresses online criticism in China, which argues the FIMA Repo Facility, a temporary policy instrument the Fed recently introduced, will restrict the circulation of China's US treasury holdings.

The Fed announced the facility on March 31 to provide foreign central banks and international monetary authorities with a repurchase resort. This policy device aims to increase the supply channels for dollar liquidity and stabilize financial markets, including the US treasury market, to ensure the availability of credit to businesses and households, per the Fed's statement. The mechanism is set to continue for at least six months.

The facility provides overnight liquidity, which can be redeemed in one day, but can also be voluntarily extended as required, according to information from the Fed. The tool's funding rate is 25 basis points above the interest rate on excess reserves, which is higher than its level when capital markets were functioning normally, Sheng added. Therefore, it is only used in abnormal circumstances.

Sheng, former head of the PBOC’s Financial Survey and Statistics Department, is currently a professor at China Europe International Business School and dean of China Chief Economist Forum's Research Institute. He stressed that the views he expressed are his own and not those of the institutions for whom he works.