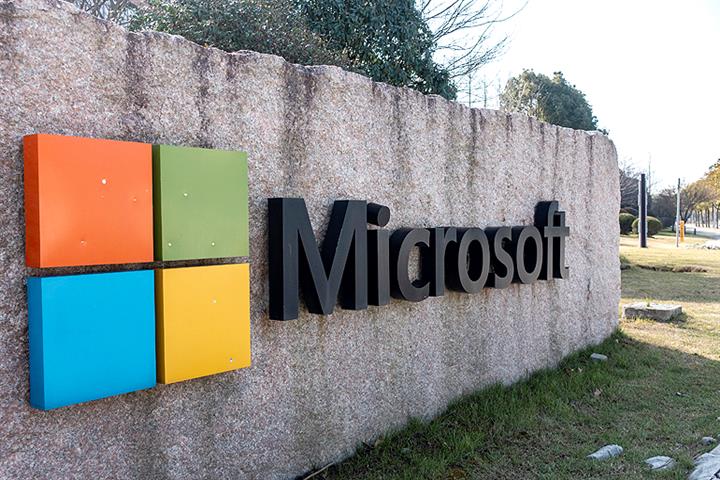 (Yicai Global) March 1 -- The former senior vice president of US chipmaking giant Qualcomm will succeed Alain Crozier as chairman and chief executive officer of Microsoft China to oversee the firm’s strategies, sales and marketing in the country, the US software giant said today.

Hou Yang assumed his new post today and will work alongside Crozier before he steps down on July 1 to ensure a smooth handover, the Washington-based company added.

Hou, who has a PhD in electrical engineering from the University of Michigan, worked at San Diego-based Qualcomm for eight years. He was previously employed by consultancy firm McKinsey & Company.

Crozier has served as chairman and CEO of Microsoft China since 2016 and will continue to oversee Microsoft’s strategy execution and business performance in China until July 1, it added.