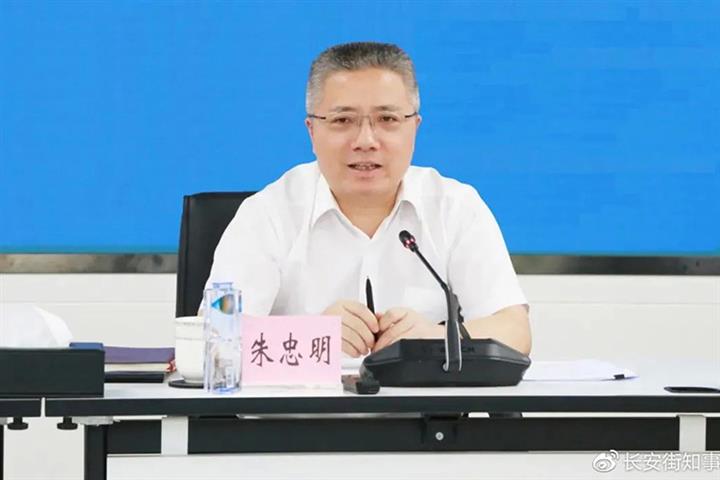 49-year-old Zhu will be the youngest leader in the ministry. He joins eight others in the top echelons, including Finance Minister Liu Kun, Yang Guozhong, head of the MOF’s supervision team of the State Supervision Commission of the Central Commission for Discipline Inspection, Liu Wei, chairman of the National Council for Social Security Fund, four other deputies and an assistant minister.

Zhu spent most of his career in southeastern Zhejiang province, part of the economic powerhouse of the Yangtze River Delta Region. He was appointed vice governor of Hunan in April this year.

He is likely filling the shoes of former vice minister of finance Cheng Lihua who is now deputy secretary of the Communist Party of China’s Anhui Provincial Committee.