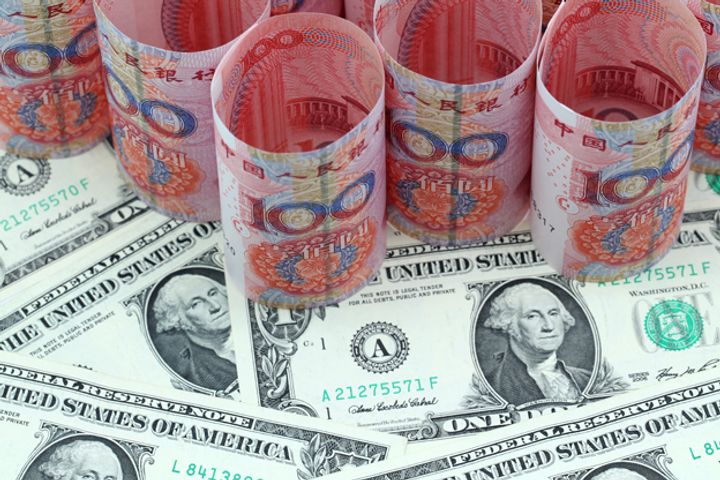 Exchange Rate Changes Are Not Determinant of Imports and Exports, Says China's Ministry of Commerce

(Yicai Global) Sept. 14 -- Exchange rate changes are a double-edged sword on trade development and are not a determinant of imports and exports, Gao Feng, spokesman for China's ministry of commerce, said at a regular press briefing today.

The yuan fell 6.4 percent against the dollar last year, and China witnessed a decline in both imports and exports during the same period.  The yuan rose 5.1 percent against the dollar in the first eight months of this year, and China's imports and exports rose 16.9 percent and 7.6 percent, respectively, during the same period, with an overall growth of 11.6 percent in trade, Gao stressed.

The ministry of commerce is working with the relevant departments to keep encouraging yuan settlement in cross-border trade and investment and help companies increase their ability to deal with exchange rate risks, Gao noted.

With respect to trade balance between China and the US, China never deliberately pursues a trade surplus and the current trade conditions are entirely outcome of the market, Gao explained. Addressing trade imbalances between the two countries would require joint efforts.

We are willing to keep increasing imports from the US and also hope that the US will make substantial progress in relaxing export controls to China and other issues, Gao stressed.