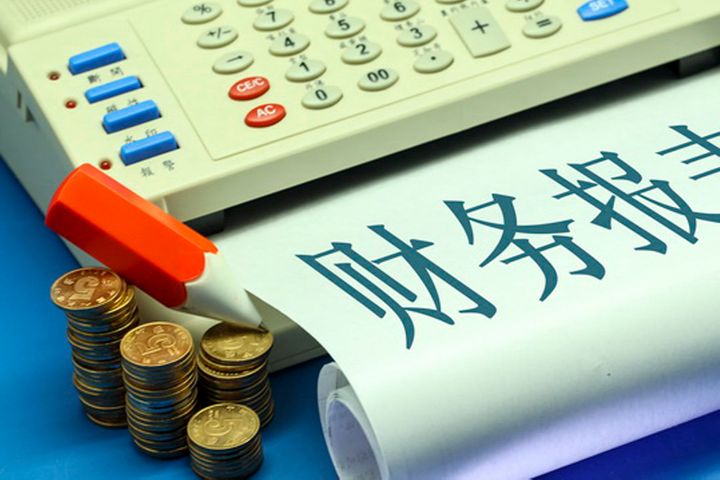 Short seller Muddy Waters' anonymous short-selling report on Luckin Coffee early this year immediately alerted EY, a person with close ties to EY China's management said, adding that the auditor then sent over an anti-fraud team of more than 10 members. The team later discovered the fraud, pushed Luckin to launch an internal investigation in accordance with US regulations and urged it to publish the findings as soon as possible.

EY has not yet confirmed the statement. But Luckin mentioned yesterday in its filing with the US Securities and Exchange Commission that the incident started from "certain issues" identified during the audit of the consolidated financial statements for the year ended Dec. 31. This suggests that pressure from the auditor may have prompted Luckin's admission.

EY may escape punishment if Luckin's internal report is the final conclusion, with the authenticity of its pre-listing financial data no longer under probe, Xu Feng, a senior partner at Shanghai Trend Law Firm, told Yicai Global. But the listing intermediary will be held accountable if it turns out that Luckin's fraud started after Liu Jian, named as the main culprit in the statement, joined as chief operating officer in May 2018, when Luckin was in trial operation.

Muddy Waters published a short-selling report on social media on Jan. 31, questioning Luckin's business model. The report's credibility was confirmed yesterday as the coffee chain submitted a filing with the SEC, admitting that the company fabricated CNY2.2 billion (USD310.4 million) in transactions from the second quarter to the fourth quarter.

Set up by Qian Zhiya, also known as Jenny Qian and ex-COO at car rental business CAR, Luckin Coffee raised USD695 million in a Nasdaq initial public offering last May. Luckin has vowed to overtake US coffee chain Starbucks for number of stores and coffee sales in China.

Luckin Coffee's business model, which pre-empts the market with massive subsidies and fast store openings, has been questioned by the industry for its excessive operating costs. Its latest earnings report showed a net loss of CNY1.8 billion (USD254 million) in the first three quarters of last year.

"It was a fundamentally broken business that was attempting to instill the culture of drinking coffee into Chinese consumers through cut-throat discounts and free giveaway coffee," Muddy Waters said in its report.