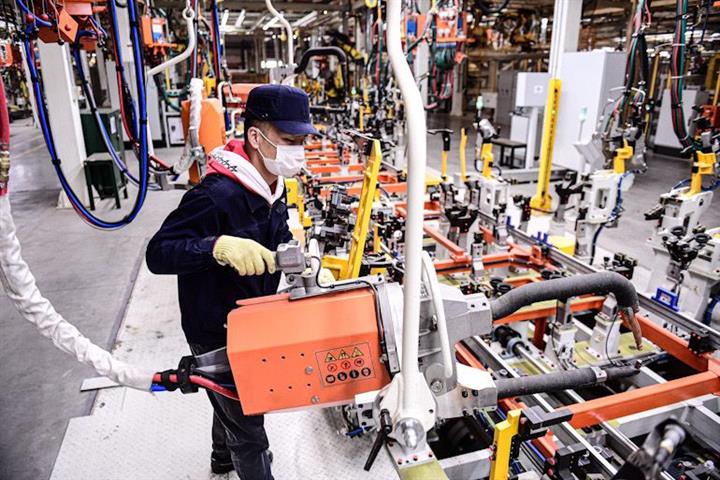 [Exclusive] Brilliance Auto-Renault JV to Slash Headcount by Up to 40%, Manager Says

(Yicai Global) Nov. 30 -- Renault Brilliance Jinbei Automobile, the joint venture between French carmaker Groupe Renault and a unit of China’s insolvent Brilliance Auto, is preparing to lay off staff for the second time this year due to sluggish vehicle sales, Yicai Global has learned from managers and staff.

The Shenyang, Liaoning province-based firm is likely to reduce its workforce to 1,500 employees from the current 2,600, a manager told Yicai Global.

“The company is aiming to cut between 35 percent and 40 percent of jobs,” an employee said. It is not clear yet if it will do this in stages or in one go, he added.

“The firm is likely to unveil the new layoff plan at the end of the year,” another member of staff said.

Renault Brilliance has been shedding workers since 2018 when it employed 3,766 people, according to market data from Qixinbao. This was reduced to 3,043 last year. In July this year it let a further 400 employees go. The company has given financial compensation to all employees based on their salary level and length of service, the staff members said.

The JV, in which Brilliance China Automotive Holdings holds a 51 percent stake and Renault the remainder, makes light commercial vehicles under two Brilliance brands and one Renault marque. It has yet to produce any new vehicles under its own branding.

Brilliance Auto was declared insolvent on Nov. 20 with liabilities of CNY52.4 billion (USD8 billion). Its only profit-making venture is Brilliance China’s JV with German carmaker BMW. The rest of its businesses, including Renault Brilliance, are running at a deficit.

The insolvency will not involve subsidiary firms, including the JVs with BMW and Renault, as they are independent entities, a company insider told Yicai Global earlier.