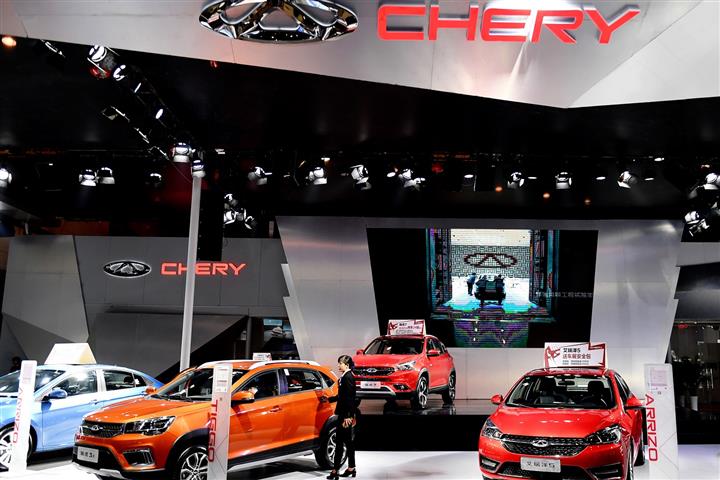 (Yicai Global) July 21 -- Chery Automobile has had to shelve its plans to enter the US market after its American partner HAAH Automotive filed for bankruptcy, a source at the Chinese carmaker confirmed to Yicai Global.

The source identified three reasons for the situation. First, the US government has not cut import duties on finished cars and auto parts from China, as trade relations between the two countries have remained tense. Second, the attitude of American investors toward Chinese businesses is lukewarm at best, resulting in problems for HAAH's cash flow. Third, appreciation of the Chinese yuan is expected to continue, impacting the project's profitability.

However, Chery has not lost any money despite the project's termination, as all the initial investment came from dealers in the United States, the person added.

Wuhu, Anhui province-based Chery announced its partnership with HAAH last year before the two signed a letter of intent this April. They had planned to set up a joint venture to make and sell Chery's models in the US under a new brand. Chery did not reveal the JV's total investment or how much each company planned to put in.

Chery has long intended to enter the US among other major overseas car markets, having first expressed the goal in 2010. Last year, Chief Executive Officer Yin Tongyue said Chery would enter the European and US markets to participate in global auto competition.