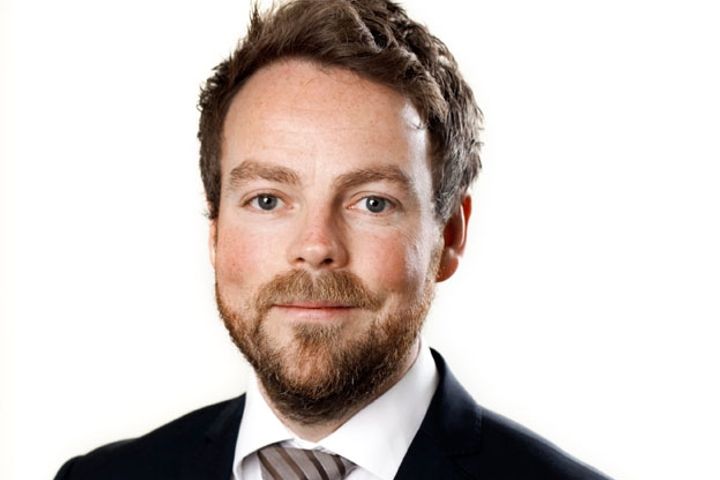 Norway relies on multilateral trade and it is of great significance to both China and Norway that they pen a deal, Torbjorn Roe Isaksen said in an exclusive interview yesterday before attending the China International Import Expo, or CIIE, in Shanghai.

The two countries have been negotiating an FTA deal for 10 years. The first round of talks was held in Oslo, the Norwegian capital, in September 2008.

Norway exports large quantities of raw materials to China and imports consumer electronics and other industrial products, Isaksen said, adding that there is still room for development. Four Norwegian companies are participating in the trade expo -- the world's largest -- but more cooperation will be on its way if the countries agree a trade pact next year, he said.

Norway is more concerned about tariffs and market access for seafood if the FTA is successfully concluded next year, Isaacson said, adding that Norwegian salmon is only a small part of the bilateral trade and the two sides should also discuss mutual investment among other issues since they can further deepen cooperation in many aspects.

When talking about trade in general, Isaksen said that Norway has so far not been directly affected by the trade tensions between China and the US, but the whole world will be affected if the conflict escalates.

Some 70 percent of Norwegian steel and aluminum products are exported to the European Union and the region has followed the US in tariff hikes for steel and aluminum to make sure that such products won't be dumped into the market, Isaksen said. However, the EU has exempted Norway from such levies due to their close economic relationship.

Norway believes that trade is good because exports can benefit the economy and the country can also import what it lacks, Isaksen said. Norway imposes almost zero tariffs on most industrial products, he added.

The CIIE is being held at the National Convention & Exhibition Center from Nov. 5 to 10. The city is expecting participants from over 170 countries, regions and international organizations and more than 3,600 international firms.