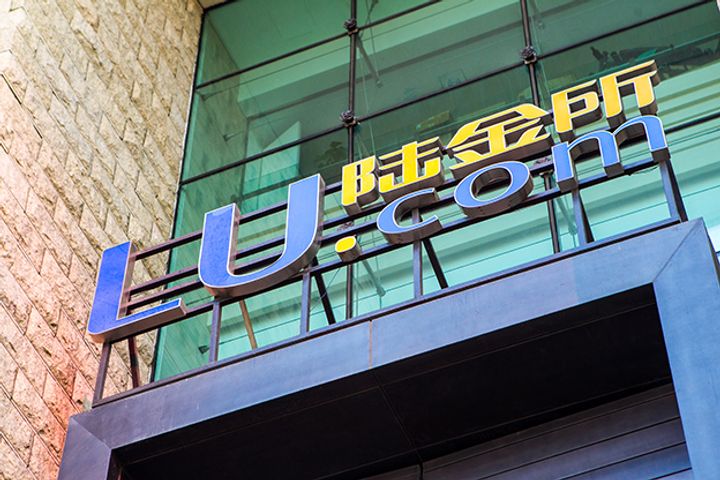 (Yicai Global) March 13 -- Lufax, a fintech giant under China's Ping An Insurance, is now worth more than the insurer's own group bank.

At USD39.4 billion, Lujiazui International Financial Asset Exchange, as the peer-to-peer lender is officially called, has surpassed Ping An Bank's valuation, according to its Shenzhen-based parent. Ping An Bank has a market capitalization of CNY212.4 billion (USD31.7 billion).

Lufax landed USD1.3 billion from lead investors in its latest financing round, an investment banker close to the deal told Yicai Global, without revealing the total amount raised. It had planned to scoop up to USD2 billion for a valuation of USD40 billion, according to market rumors, which the banker dismissed.

Against the backdrop of general weakness in global tech stocks, Lufax's valuation has more than doubled from its previous funding round, and it has caught the eye of international institutions who must believe in its prospects, he added.

Shanghai-based unicorn will use the proceeds for technological innovation, operations and international expansion, the banker said, adding that the firm will specifically spend it on technologies such as Big Data, artificial intelligence and blockchain, as well as improving its service in Singapore.

Founded in 2011, Lufax secured USD1.2 billion in financing in January 2016, reaching a valuation of USD18.5 billion. The number of its registered users topped 40 million in late December, a 19 percent annual increase. Assets fell 20 percent over the year to CNY369.4 billion due to changes in its asset management structure.