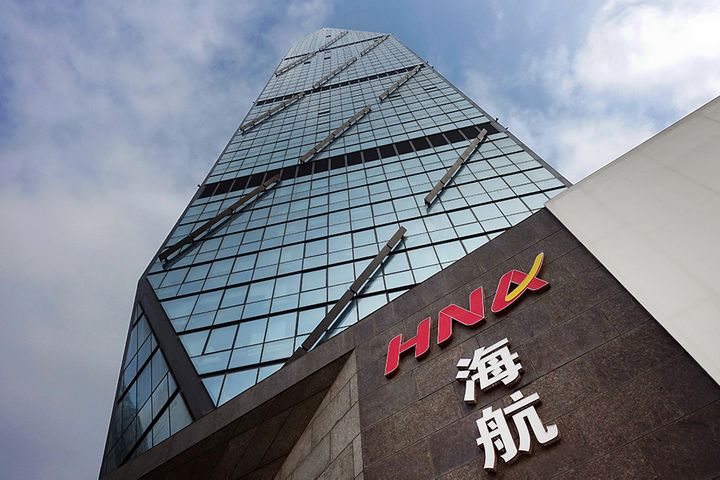 HNA has closed its logistics group and technology division, according to a plan the Hainan province-based company published yesterday. Some of the assets were transferred to a newly formed aviation airport division and non-aviation asset management division, Yicai Global has learned.

HNA has been reorganizing and selling off assets after a frenzy of multi-billion dollar overseas acquisitions caused an acute financial pinch. It disposed of about CNY300 billion in assets and shed more than 300 businesses last year, mainly in finance and real estate.

The company had CNY40.6 billion in cash, but needed to pay back over CNY550 billion as of the end of the first half, it semi-annual earnings report showed.

Its first-half net loss was CNY3.5 billion, compared with a CNY4.2 billion net profit a year earlier, causing assets to drop 8 percent to nearly CNY90 billion. The firm's debt-to-equity ratio rose to 72 percent, and it must still pay off CNY707 billion.

HNA is invested in 18 listed firms, including 10 domestically traded firms and eight Hong Kong-listed companies, per data from Shanghai-based market analytics firm Wind Information. The firm has withdrawn as a major shareholder from HNA-Caissa Travel Group, Ccoop Group and HY Energy over the past month.