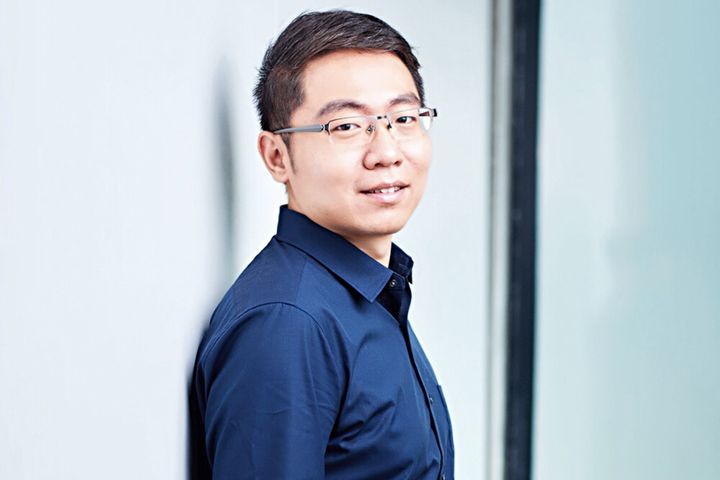 Zhu, known in Chinese as Zhu Liqiang, will have a task on his hands to turn around the struggling firm -- a specialist fintech unit under ZhongAn Online Property and Casualty Insurance -- which lost CNY340 million (USD50.7 million) on just CNY93.3 million last year.

Its parent, which is backed by fintech unicorn Ant Financial Services Group, Tencent Holdings and Ping An Insurance, also had a CNY1.7 billion (USD259 million) deficit, according to its financial report published last week. That extended a CNY1 billion loss in 2017.

Zhu was in charge of financial cloud services during his stint at Tencent and promoted the application of fintech in banking, insurance and other business areas.

Chen, or Chen Wei, had led ZhongAn IT since its founding in 2016. He plans to take over fintech at internet-based insurer Taikang Online, the second company in the country to obtain a web insurance license behind ZhongAn Online.