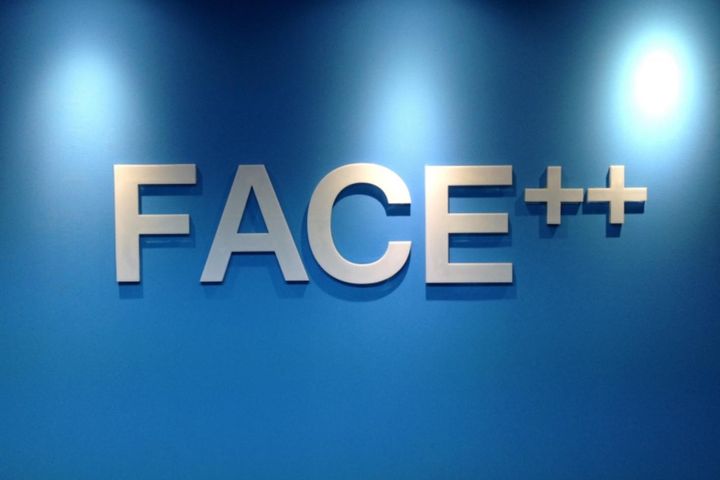 The State Council approved the establishment of China VC Fund, and the sovereign wealth funds of China and Russia set up RCFI.

Face++ did not disclose how much each backer put in.

Founded in 2011 as a facial recognition technology firm, Face++ became an artificial intelligence unicorn within six years. The firm's tools use biological indicators and computer image processing and have applications in finance, business and security.

Face++ will further expand its presence in the financial and urban security market. The group said it has set up smart city collaborations with dozens of provincial capitals, and worked with several first-tier mobile phone manufacturers in China on smartification.