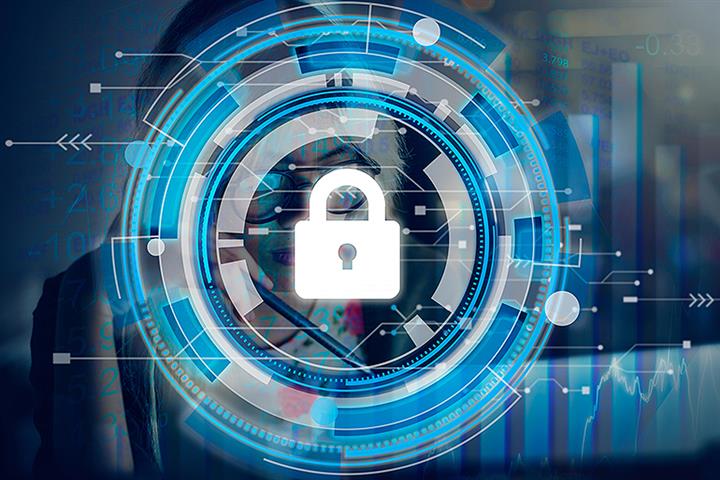 (Yicai Global) June 3 -- If companies and institutions fail to protect data, that negligence is tantamount to suicidal behavior, according to a senior executive at Chinese telecoms equipment giant Huawei Technologies.

Businesses have tended to be less concerned about data protection and data sovereignty when growing quickly, which creates a barrier to their integration into the digital economy, Huawei Vice President Peter Zhou said yesterday at the Pujiang Innovation Forum, a four-day conference being hosted by Yicai Media in Shanghai.

The finance, industrial internet, and healthcare sectors have already been highly digitized through the penetration and application of Big Data, and are now at the forefront of data security, he said, adding that other sectors still need to raise their awareness of the issue.

Every industry needs to strengthen data security as the volume of information soars around the world, Zhou said. It will be more costly and difficult to handle such security when massive amounts of data begin to flow, Zhou said.

The global datasphere is expected to surge to 175 zettabytes by 2025, and China alone is believed to hit 48.6 ZB, making up 27.8 percent of the total to rank first, according to IDC statistics.

Only an industry-level awareness of data security can promote the construction of data infrastructure and establish norms and regulations, Zhou said. Now is the perfect time to improve the protections around data, as many industries have just begun to carry out digital reforms, he said.